This is the talk I gave at Ignite Amsterdam 5, on January 27th, 2011. I was asked to speak about a topic I’d recently thought and written about, so I chose to riff off a Kinect commentary I’d done on Bashers. As usual for Ignite, I had to do it in English and I got 20 slides and 5 minutes – 15 seconds per slide!

One of the things I do is Bashers. A website where we try to find new and different ways to write about games. Like: original thoughts and critical analysis. Tonight I want to try and use that approach in a talk, and tackle Kinect.

During these 5 minutes, I want to present 3 thoughts to you. One: 8 million buyers last holiday season can’t be wrong, right? Microsoft thinks Kinect is innovative and exciting. And apparently, lots of folks agree. A motion control console, yay!

But, you know, motion controls have existed for ages. If you ask me, video games were always about motion control. I mean, steer the joystick and you steer your character. Bash down a button and you bash away an enemy. That’s motion control.

And you can go even further back, because this is motion control too. Motion controls are simply the most intuitive way to send instructions to the tools we use.

Now you say: “Sure, but there hasn’t been a video game that can be controlled with your full body, without a controller.” Well, think again, because EyeToy was introduced for PlayStation 2 almost 8 years ago!

This guy, Keita Takahashi, creator of Katamari Damacy, mentioned something interesting when I interviewed him recently. He said: “Moving your body is fun in itself. That’s no fun for me as a maker! I want the fun to come from my game, not from the controls.”

So here’s thought number 1. Ask yourself what the unique ingredient is that only video games can provide you with. Does Kinect really bring something new? Or could you have as much fun really playing football?

So let’s get on to thought number 2. You put Kinect underneath your TV, and then there’s these 3 eyes looking at you. And somehow, they give me an uneasy feeling!

Wondering why this is, I came to the conclusion that unlike EyeToy or Facetime on my iPhone, there’s no camera view on-screen. So I’m not really sure what it sees. Until Kinect takes a picture, which it does during some games. And that actually feeds the creepy sensation – like it’s stalking me.

So I started wondering. Where do the photos go? Are they stored on my hard drive? Are they published on the web? Are they fed to Microsoft CEO Steve Ballmer like a modern day Big Brother?

I also wondered: just how intelligent is Kinect? Is it thinking about me, like HAL 9000 from 2001: A Space Odyssey? Is it going to ask me, when I switch it off: “What do you think you’re doing Niels?” 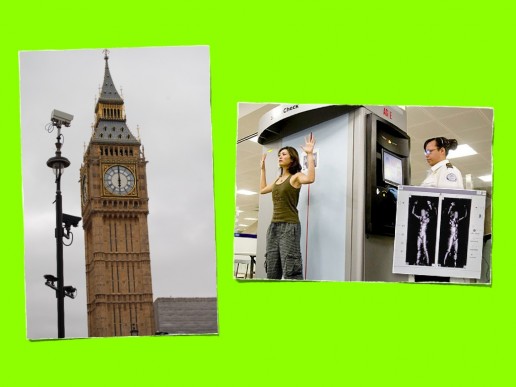 You know how in London, the average person is caught on camera 300 times a day? And you know how people are upset about these full body scanners at US airports, because they see everything? Kinect made me think about stuff like that. 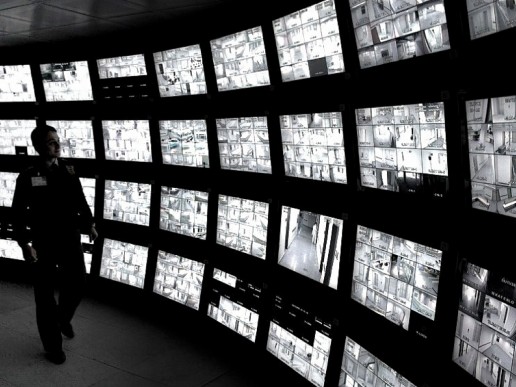 So that’s thought number 2 right there. In an age where people worry about privacy, Microsoft could, and should, have been more considerate about Kinect’s design. They should have looked for ways to give this device a friendlier feeling. They should have prevented me from thinking ugly thoughts. 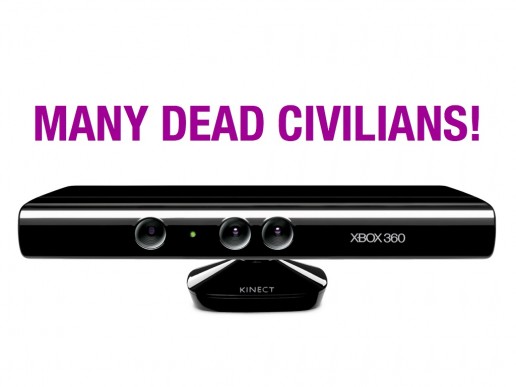 We’ve arrived at my final thought. Of course I know Kinect didn’t actually kill people. And I have to be careful here, because I don’t want to offend anyone. 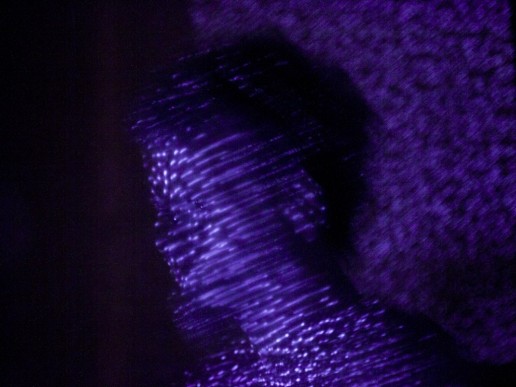 First of all, how Kinect works is like this. It casts a pattern of infrared light at you, then measures where the infrared dots are. This way, it knows where you are in the 3D space. 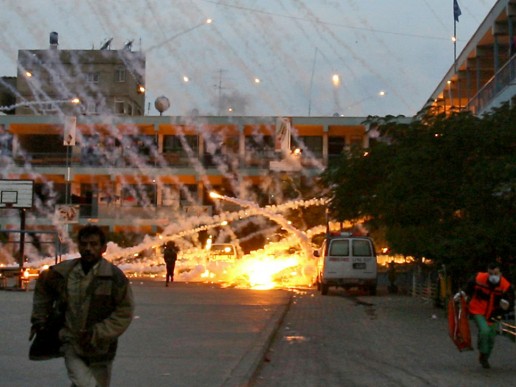 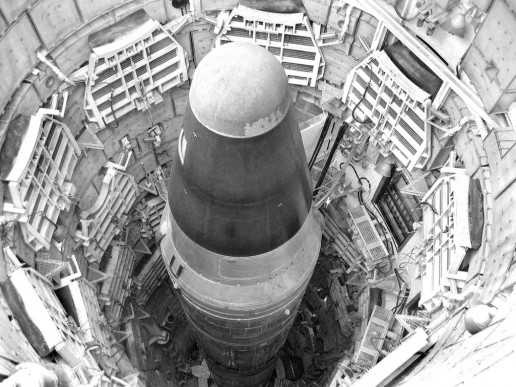 Of course, we can thank war, and armies, for a lot of technological progress. As most of you will know, internet was developed during the Cold War for the event of an all-out nuclear war – to decentralize US intel. 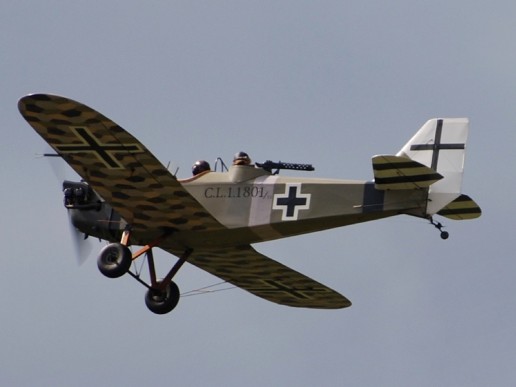 And for that matter, that we can now fly to New York for a couple hundred euros, in a couple of hours, can be traced directly to the technology race of the two World Wars. 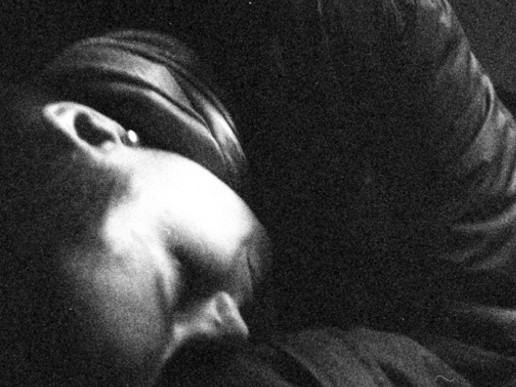 So did they use Kinect tech to detect Palestinians in their Gaza homes, during the attacks a couple of years ago? I really don’t know. But when playing Kinect, I can’t help thinking of someone curled up under a table, trying not to be seen. 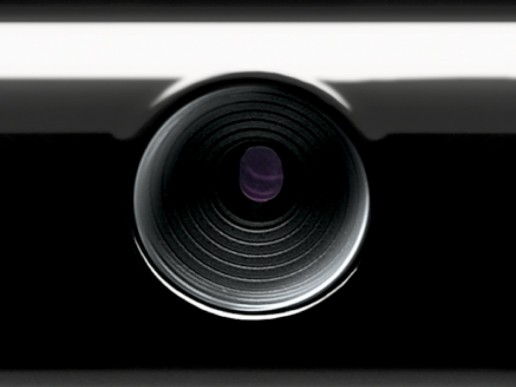 So that’s thought number 3. When using Kinect, never look into the infrared projector, even if it’s twinkling in the corner of your eye. Because it might just spoil a fun evening. Thank you!