Last week was a bit slower than has been normal for the last six months or so. I spent a lot of time cleaning and ordering things, trying to make plans beyond my current projects, reading a lot, playing Guacamelee! and the new Fire Emblem. I also felt like listening to old Rammstein records for some reason. Surely, Spring was in the air. 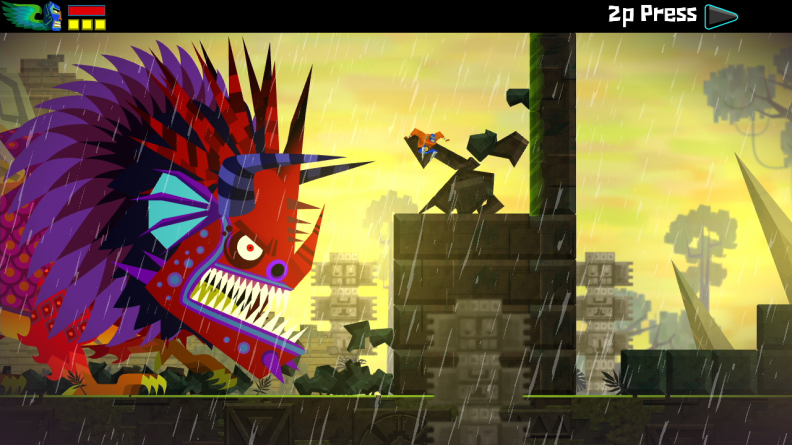 On Monday, I visited the Bright offices, where Erwin van der Zande told me about a pretty cool plan he’s cooking up for later this year. If it shapes up like he described it, this will be great to contribute to.

I also wrote a column for nrc.next that day, which is now online (in Dutch): Het einde van een pionier in interactief narratief. Additionally, I edited two short game reviews for the paper: The Last Amendment by Alper Çuğun (published on Tuesday) and Bit.Trip Presents Runner 2: Future Legend of Rhythm Alien by Rogier Kahlmann (not published so far).

On Tuesday I spent all day at Hubbub to work on Ripple Effect, an applied game I’m helping to develop for a large multinational. (All team members have MacBooks, but as the power strip shows, not all MacBooks are equal.) My development environment is now running, which means that I can test the game locally, then commit my copy to the shared version. The game is coming together quickly: this week we’ll be finishing the pilot version.

On Wednesday, I finally got an update on my upcoming novel De verdwijners from my editor at Atlas Contact. As grew inevitable over the last few weeks, the book has been postponed from its original April release date. It’s just a matter of tweaking though: during the coming week, I hope I’ll be able to pin down the final schedule, maybe even announce a date.

That afternoon, I visited Abbey Games to look at Reus, the god game they’re making. It’s certainly unique, and it turns out there aren’t nearly as many god games as I thought. It was fun talking to the developers about the hard work and thinking that goes into a game like this. Here’s hoping the long development time pays off for these guys. 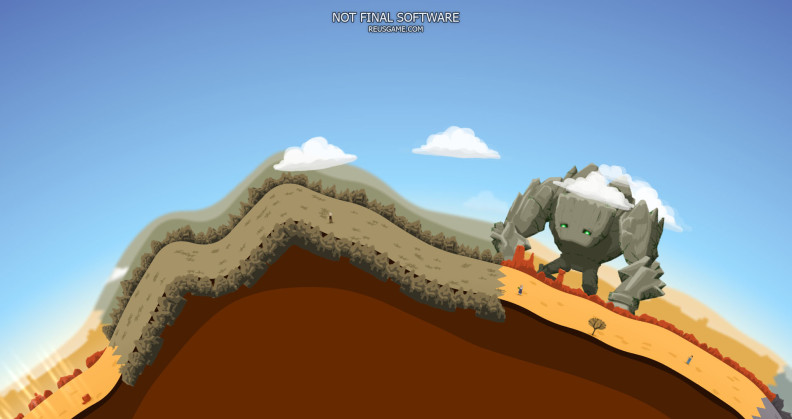 On Thursday, I wrote my third contribution to experimental writing game Victory Boogie Woogie (in Dutch): Gevangen tussen de wal en de wind. I took a player contribution and ran with it, which was fun to do. Browsing other people’s creations is enjoyable too: for example, I really liked the drawing of the painting’s crate by Jasper Rietman, who also did the character portraits.

On Friday afternoon, I visited De Gids to catch up with the rest of the editorial team, as will be standard for the next couple of months.