Last week on Monday, I finished my article on the Oculus Rift VR headset. It was published in nrc.next on Tuesday and is also available online (in Dutch): Oculus Rift en de comeback van virtual reality. During the week, the paper published my review of Thomas Was Alone and Harry Hol’s review of Far Cry: Blood Dragon, which I edited. I also edited Stefan Keerssemeeckers’ review of Metro: Last Light, which wasn’t published yet. 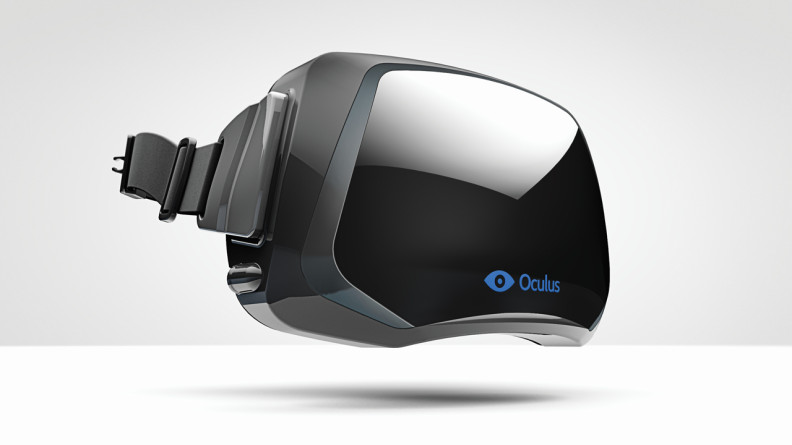 That evening, I watched Microsoft’s Xbox One announcement, which was interesting in a TV kind of way. It’s obvious that CEO Steve Ballmer is trying to use the success of Xbox to force Windows into the living room, a decade after the original Xbox team defeated the WebTV team in that famous internal battle. Putting it differently: Xbox was always, and is still, defined by the clash between the set-top box and the games console.

Wednesday morning, I visited Two Tribes for the first time in a while. We talked about their plans for the Steam version of Toki Tori 2 and beyond, and discussed my role there going forward.

That afternoon, I attended Herbert Blankesteijn’s tech radio show BNR Digitaal to talk about Xbox One, Ouya and Oculus Rift. The episode is available for download, too.

On Thursday, I published my latest contribution to the experimental writing game Your Daily Victory Boogie Woogie (in Dutch): Snuffelstage. The game is now in its final stretch, and in this piece I made sure that supporting character Lucia Labruyère will not be forgotten. The next day, I got together with the game’s editorial team to discuss the general progress.

Thursday night, I met with Hessel Bonenkamp for what’s intended to become a weekly game development hobby thing. I continued to fiddle with Game Maker tutorials (which I last did during Christmas 2011), while Hessel worked on a game in Unity. This ties in with my plan to have more hobbies, in other words: create structures that force me to work on interesting projects that won’t lead to fame and fortune in the near future.

On Friday and Saturday, I worked on the proposals for my next books, and finished the one for Sexy Sadie, the large-scale novel that’s been in the cards since 2005 (also known as ‘forever’). I had a discussion with my editor about whether having three dead main characters would translate to commercial suicide, a decision we’ve decided to postpone.

On Sunday, I celebrated my 33rd birthday and played Monaco: What’s Yours Is Mine. My actual birthday is today. 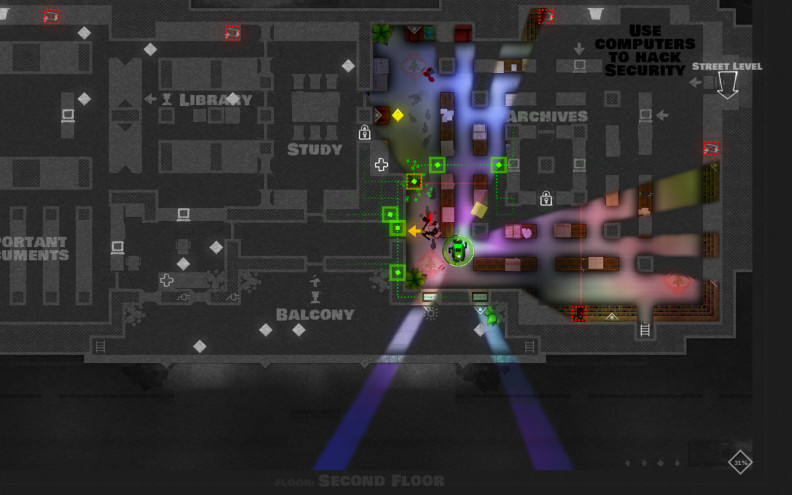