Last week I finished the Dutch Foundation for Literature grant application for Ninja Gimmick Girl 2.0, the iPad novel I’m trying to get funded. It took a surprising amount of time to get everything together, hopefully it’ll prove itself to be worth it. 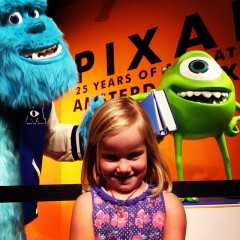 On Monday, my daughter Mia had a day off school, so we visited the Pixar exposition in Amsterdam together. We enjoyed it!

Tuesday morning, I visited my wife’s aunts in Haarlem, to help them buy their new iMac. We spent the rest of the day catching up and drinking coffee, as well as transferring data from their old iMac (which had the exact same front face, but was a lot bulkier, heavier and power-hungry). During all this I somehow managed to finish an article, too.

My review of the Nintendo 2DS and Pokémon X and Y was published on Wednesday in nrc.next, and is now online (in Dutch): Een zwart schaap in een vreemde familie. The piece looked great, featuring the fan art below, and was even advertised on the paper’s cover page. 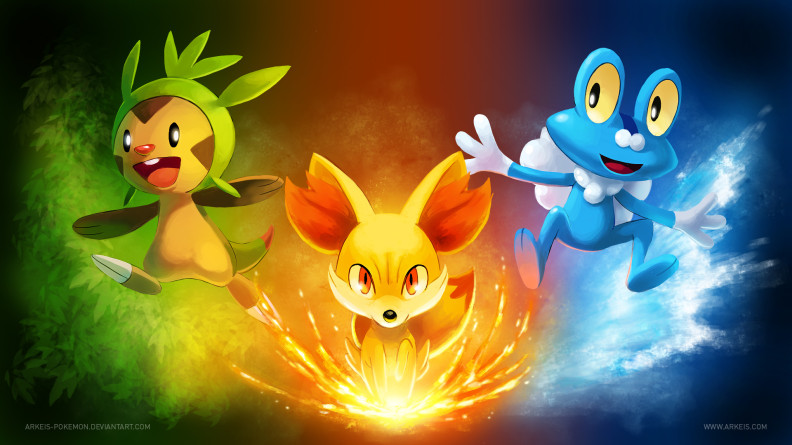 On Wednesday I wrote a proposal for Taskforce Innovatie, which I’ll be interviewing, writing and editing for during the coming weeks.

I also met with Maria Hänsch of SBRCURnet, to talk about games for the construction industry, that’s she’s exploring.

And I finished a retro column for Official PlayStation Magazine, which turned out pretty well. It’s about Guitar Hero, as well as my current hobbies: playing the actual guitar and programming.

Speaking of programming, Thursday night I made games with Hessel Bonenkamp as usual, although we had a lot to talk about, and almost nothing came of making games. (As usual?)

On Friday I somehow got my email inbox down to zero messages. I also worked on the upcoming Toiletten app, and planned ahead for two upcoming gigs that will be a bit less autonomous than the projects I’ve been focusing on lately.

During the week I got around to reading the latest issue of 609, the magazine of the Dutch Cultural Media Fund, to which I contributed an article about author games.

Speaking of which… I played Simogo’s Device 6. I looked at it not just as an interesting, innovative ‘literary puzzle game’, but also as a project exploring a space adjacent to what I want to do with Ninja Gimmick Girl 2.0. The game looks splendid, though unfortunately the writing is pretty bad, and I think a lot of people will be turned off by the puzzles. 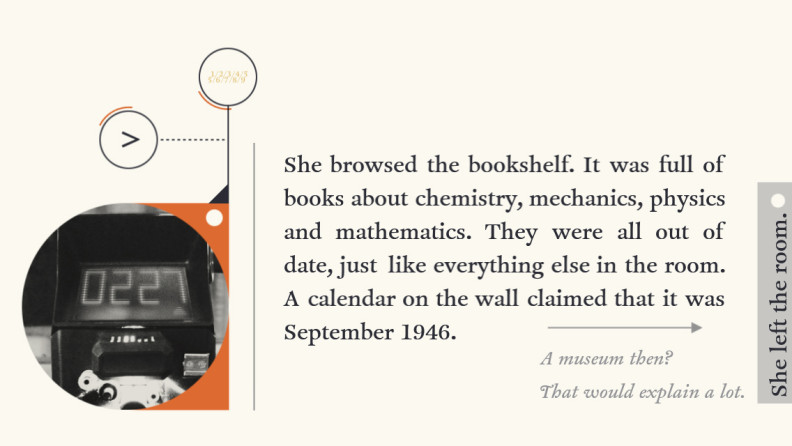 On Saturday I bought an inkjet printer. I’d already heard these things got a lot less expensive, but I still got caught off-guard by their insane cheapness. At € 118 I bought pretty much the most expensive model the store had in stock, and it includes a touchscreen, Wi-Fi and a scanner. (I don’t think they sell printers without scanners anymore.) Also, the print quality is amazing! I feel old being amazed by stuff like this.