Last week was pretty busy. I’d been on a short vacation the previous week, so I had to catch up on everything and get some new projects started.

On Monday, I had a first meeting with large potential client, to discuss an upcoming applied game production I’ll hopefully be consulting them on. During the rest of the week, I discussed the project with various other parties, and I drafted a proposal.

I also wrote a short review of the excellent strategy game Creeper World 3 for nrc.next, which appeared the next day. (The series was introduced to me by Sander van der Vegte, who interviewed creator Virgil Wall 4 years ago.) And I proposed a longer piece about ‘literary’ games, which I’ll be writing soon. 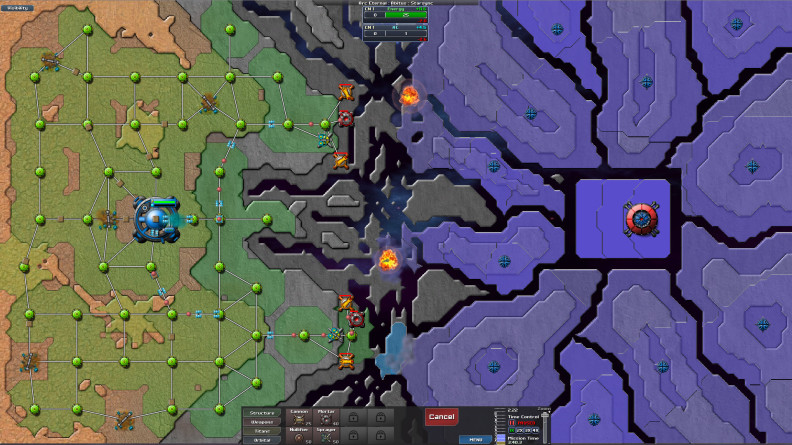 On Tuesday I interviewed Joris Dormans for an upcoming series of articles in New Scientist, that I’m working on with David Nieborg. We mostly talked about Dormans’s attempts to combine academic research and theory with very real and usable game design tools.

That night, I did my quarterly income taxes, a joy as usual.

On Wednesday, I headed to Amsterdam for a couple of appointments. In the morning I met with Niels Bakker at the Dutch Reading Foundation. He’s a researcher looking into how readers experience digital novels (among other things), which ties in quite well with my Toiletten app and Ninja Gimmick Girl 2.0 project. We promised each other we’d keep in touch.

After that, I visited Joris Leker and Jeroen van der Heijden at Valsplat, a bureau specializing in usability testing. We talked about my De verdwijners read test, and they offered suggestions for dealing with reader feedback. We also discussed doing a more advanced test on a revised version of my book. That is, if my publisher and I decide that rewriting will actually be worth the effort (the jury is still out on that one).

I then had a meeting with Chris Oosterom, the director of Imagine. He’s looking to expand his fantastic film festival with a games programme, and we talked about the various ways he could approach such a thing.

In the evening, I met with Lies van Roessel of the HKU, to discuss the publication I’m working on for Taskforce Innovatie. The publication is about the SEA programme, which resulted in 7 innovative, game-like pilots in the Utrecht region. I’m tasked with interviewing and writing about the parties involved, as well as editing the rest of the publication. I got started on the interviews last week, speaking with Kars Alfrink at Hubbub (about Beestenbende) and Sjoerd Wennekes at Monobanda (about U-Spy). 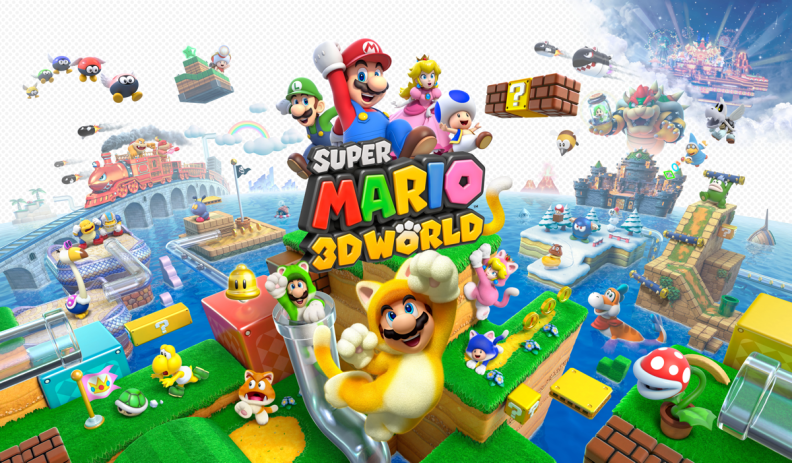 Thursday night, I got together with Hessel Bonenkamp as usual, but we didn’t even try to make games this time. Instead, we played Super Mario 3D World on Wii U, which I have early journalist access to. We reached World 3.

On Friday, I headed to Rotterdam to meet with Joris van Ballegooijen and Marjoleine Timmer at the Creative Industries Fund. I introduced my plan for Ninja Gimmick Girl 2.0, and got advice on how to apply for a grant in 2014. 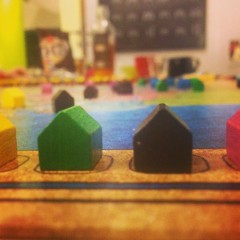 Finally, Saturday night was another game night, this time playing board games 7 Wonders and Funkenslag with Kars, Hessel and three other friends. With one game designed in France and one in Germany, we had a wonderful night of all-nerd, all-eurogame fun. I’m kind of hoping we’ll build toy steam engines next time.