Lots of work for Taskforce Innovatie last week: I did another stack of interviews for the publication I’m helping them create about the SEA programme. On Monday I spoke with Vuurrood, and on Thursday I spoke with Toerisme Utrecht and Cooking Fox. All of these are SEA partners.

Also on Monday, I met with David Nieborg and Arjan Terpstra, to discuss games at NRC. The column David and I did for nrc.next ended a few weeks ago, but from December onwards, the three of us will be filling a weekly games item for the Media section in NRC Handelsblad. We will have more space, a more prominent position, a more conspicuous design, and a chance of syndication in nrc.next, so all is well. We discussed what topics we ought to write about, and how to coordinate our work better.

On the newspaper front, I spent time last week with Rogier Kahlmann to edit his double feature review on Call of Duty: Ghosts and Battlefield 4, which appeared in nrc.next on Friday. 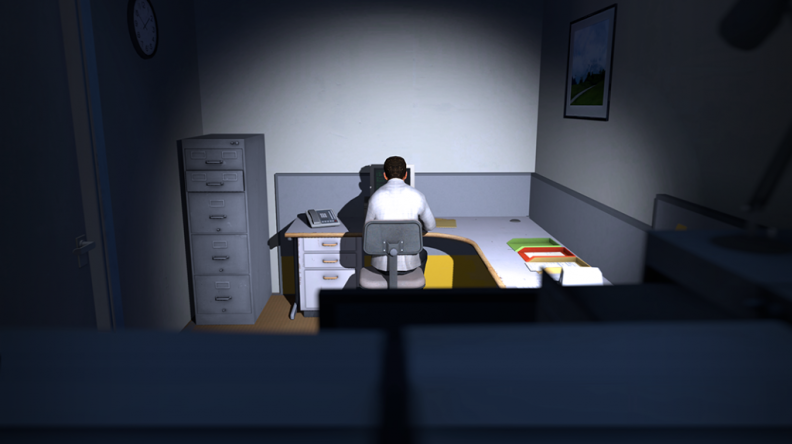 Monday night, I played The Stanley Parable with Geert Nellen. A very interesting game, to say the least, which I’ll write more about soon.

Coincidentally (or not), my interview with Geert about his upcoming game Metrico appeared in the penultimate issue of Official PlayStation Magazine last week. It’s debatable whether I should do interviews with friends, and I would never have published this in NRC, for example. I feel that with OPM, and my series of indie interviews there, the situation is different enough.

But wait, I said ‘penultimate’! After having heard rumors for a while, I learned last week that OPM publisher Think Media Magazines is now definitely not renewing its license agreement with Sony. What can I say? The days of OPM as sole distributor of the PlayStation Demo DVD, the way to testdrive upcoming games, are long past. We’re now working, all teary-eyed, on what appears to be the final issue.

On Tuesday, I visited my literary agency, Sebes & Van Gelderen, where I showed the Toiletten app I’m making with Codeglue to Merijn Hollestelle and Elco Lenstra. As seems to be becoming the norm when showing the app to people from the book business, they got really excited. And they promised they’ll help promote the app when it’s done. Which should be soon!

This pattern continued on Thursday, when I spoke with Mizzi van der Pluijm and Sander Blom at my publisher Uitgeverij Atlas Contact. They got excited by the Toiletten app, as expected, and recommended that I find Jeff Bezos’s contact information, pronto. We also talked about my plan for Ninja Gimmick Girl 2.0, which they’re cooperating on.

That night, I made games with Hessel Bonenkamp. I barged into iOS app development with a tutorial, mostly out of curiosity about how iOS apps are made. I also watched Apple’s WWDC keynote on Sprite Kit, a new-in-iOS-7 framework that’s supposed to make game development easier.

On Friday, my wife was away, and I stayed at home with my kids, but in the afternoon, I found a way to escape and attend the wedding of my friend and colleague Stefan Keerssemeeckers (and his now-wife, of course). 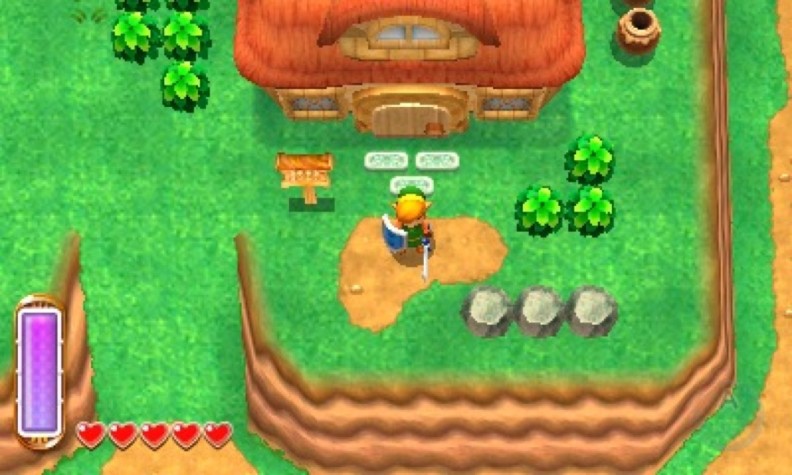 Finally, I played The Legend of Zelda: A Link Between Worlds on my Nintendo 3DS XL, which is simultaneously a very honest rehash of A Link to the Past and a pretty daring refresh of the formula.