Last week, I finalized a lot of work for my current consultancy client. Documents were updated, bundled and sent off. On Tuesday, I headed to Delft to meet Igor Mayer and Linda van Veen at the University of Technology, who work on ‘Public Management and Gaming’ at the faculty of Technology, Policy and Management. Before wrapping up my project, I wanted to learn a bit more about applied games built on serious statistics… and I did.

I also worked on a refresh of this website, but didn’t finish it yet. However, because of a time vortex, you can already see the result (browse around!). On Monday, I visited my sister Karlien ’t Hooft for a highly professional photoshoot of which the above picture is the result. I’ll probably write more about the redesign in next week’s weeknotes.

On Monday, my article about Kickstarter, Tim Schafer and Broken Age was published in NRC Handelsblad. Thursday morning David Nieborg, Arjan Terpstra and I headed to the NRC Restaurant Café to chat with Mark Duursma, editor of the Media section. We evaluated the NRC Games initiative after eight weekly editions, including the introduction. Everyone seemed to be pretty happy with the results so far, so yay for that! 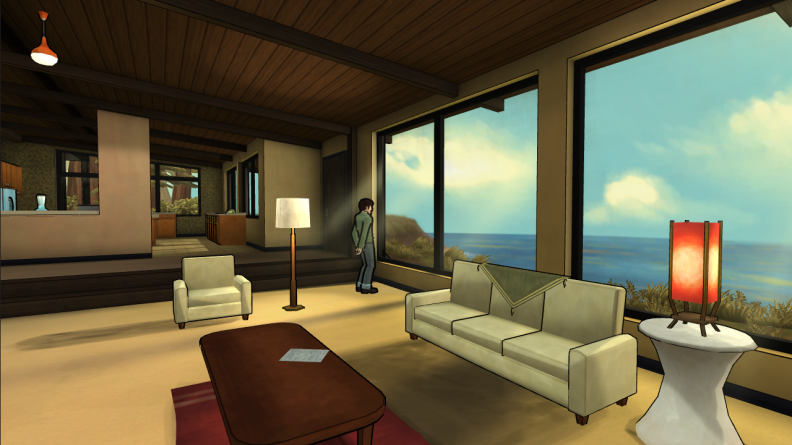 On Sunday, I headed to Hilversum to judge this year’s local Global Game Jam creations: 29 prototypes in all, made by around 150 people in 48 hours, of which I played 14 (luckily there were six jury members). The quality level, I felt, was very high; the participants and their games seem to get better every year.

We picked five games, of which two got honorable mentions (for Thematically Informed Gameplay and Social Gameplay Dynamics) and three got ‘prizes’ (for Best Concept, Best Tech and Best Game). I got the honor of explaining our decisions to those present and the end ceremony.

Finally, the February issue of the Dutch New Scientist came out, which contains a 16 page games dossier by David Nieborg and myself. Among other things, it includes a long interview with Joris Dormans, which turned out pretty well.