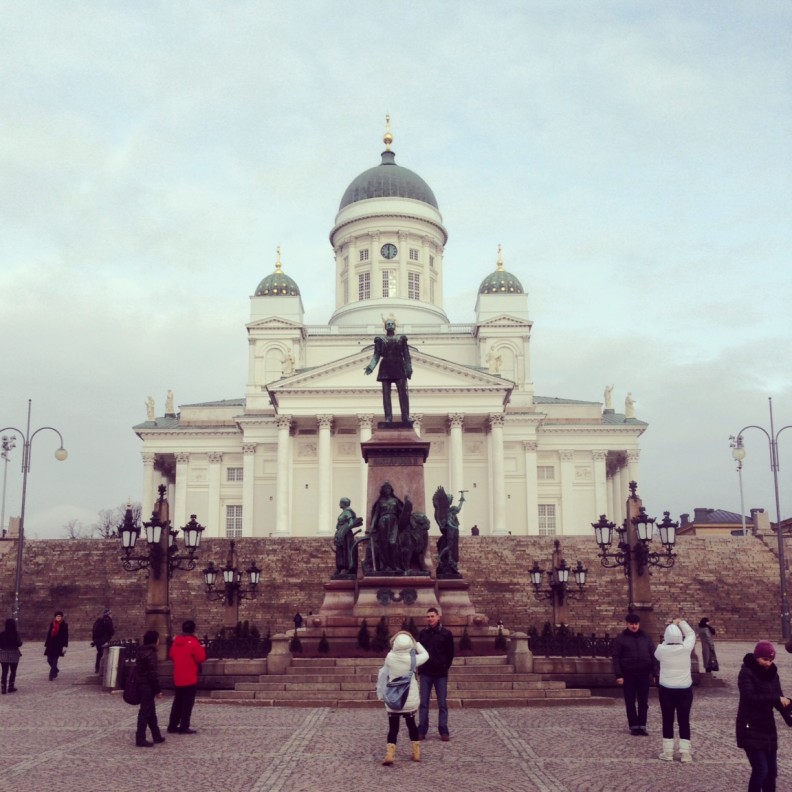 Last week started in Helsinki, where I’d traveled with David Nieborg to unravel the secret of the Finnish games industry, which has been incredibly successful over the past few years. The obvious big companies are Rovio (Angry Birds) and Supercell (Clash of Clans), but the success seems to go beyond those two. How did we go about this? By doing a lot of interviews of course. 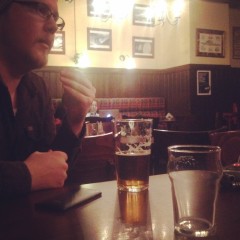 On Monday, we visited trade organisation Neogames, start-up Next Games (one of the heavily funded companies trying to become the next Supercell, even though everyone agrees Supercell is probably a once in a lifetime outlier) and the ‘pelitalo’ (game room) of the Helsinki City Youth Department, where youngsters can freely play and make games. Finally we had a beer with Mikael Haveri of Housemarque, one of the nation’s oldest game development studios. 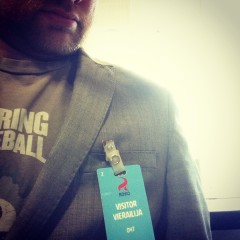 On Tuesday, we visited Remedy Games (Max Payne, Alan Wake, Quantum Break), Rovio, Grand Cru (another heavily funded start-up, with a pretty nice view from its office, see below) and Secret Exit (the indie studio behind Zen Bound, Eyelord and others). Finally we dropped by Indie Beer Helsinki #27, a monthly get-together organised by Petri Purho.

On Wednesday we visited Pelit, the oldest games magazine of Finland, and spoke with Tuija Lindén, the woman who has been its editor-in-chief for more than two decades. We then visited Tekes, the government fund that invests in various technological fields, including games, and flew back to The Netherlands.

Did we discover the secret of the Finns? I think we may have. At the very least, we identified some clear differences from the Dutch situation. More soon.

Other than all that, I wrote a small review of Thief, which appeared in nrc.next on Thursday, alongside Rogier Kahlmann’s piece on the new Castlevania. I also wrote an article on Minecraft, which should be in NRC Handelsblad today.

On Friday night, I had dinner with Sander van der Vegte, who just came back from Norway, where he made the fun Unity toy Useless Machine. He also just got started at MediaMonks as head of games.