Last week on Monday I wrote a big article about Sony’s Project Morpheus (and virtual reality in general) for the Dutch Official PlayStation Magazine. I think I’m done with VR helmets for now… although I did start reading Stanislaw Lem’s work. He’s the Polish sci-fi author who wrote about VR avant la lettre, giving it the much cooler name ‘phantomatics’.

That afternoon I visited Niels Keetels at the Utrecht School of the Arts to look at a Kinect-based applied game project called DJ Fiero, which I check in with from time to time.

On Tuesday I transcribed and edited my interview with Lennart Sas of Triumph Studios, the Dutch game development studio that just self-published its strategy RPG Age of Wonders 3. The resulting article was in nrc.next on Friday, alongside a short review by Harry Hol.

I played a bunch of games last week, too: Professor Layton vs. Phoenix Wright: Ace Attorney on my Nintendo 3DS, Mercenary Kings on my MacBook, and Monument Valley and FTL on my iPad. My review of the first was in the paper on Thursday; the others may follow soon. 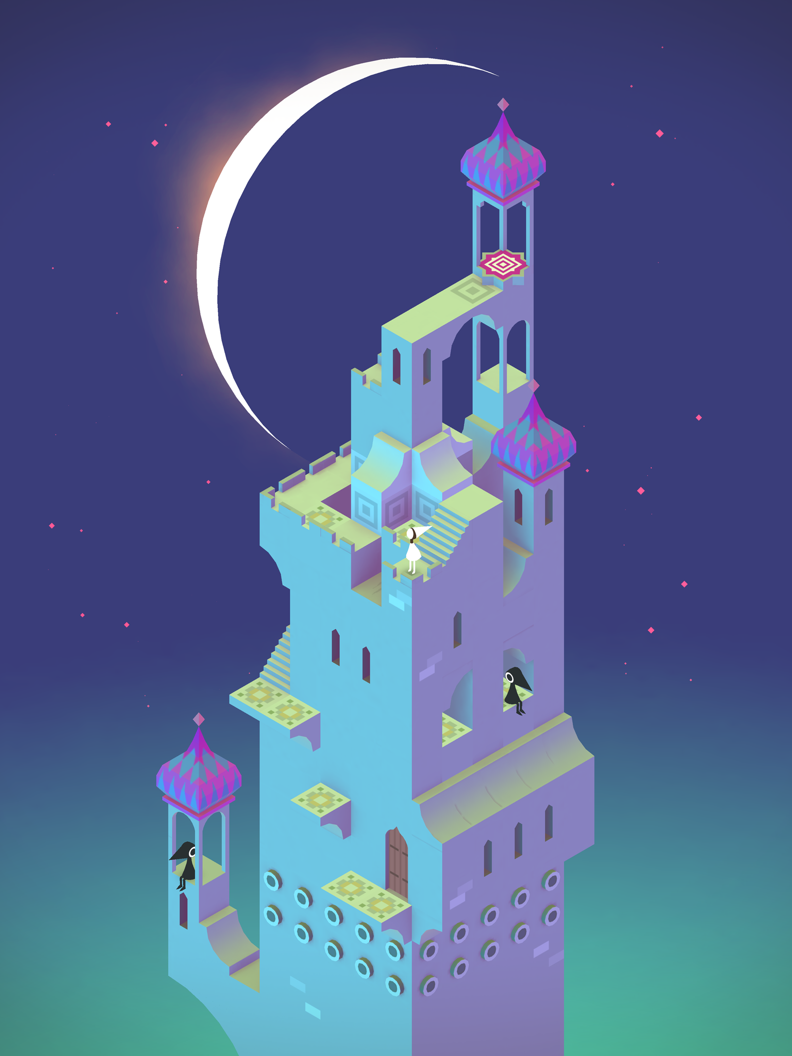 Also on Thursday, I met up with Alper and Kars at Hubbub to evaluate the RIVM work we did together. As Kars describes in his weeknotes, it’s a good habit to look back at projects properly; some good ideas came out of this session.

That night was game dev hobby night with Hessel. We only had a few hours this time, but I was able to add walls and enemies to my current prototype.

On Friday I visited the Trouw newsroom in Amsterdam, to meet with culture and media editor Joost van Velzen. He made me spill the beans on hybrid writing, literature in games and more. It was nice to be able to talk at length about things I feel I know something about.