Last week was somewhat quiet, allowing me to set aside some time to clear out email, notes and redundant to-do’s. I also voted for Europe and democracy, and watched The Wind Rises in the theater, which I thought was an amazing film. 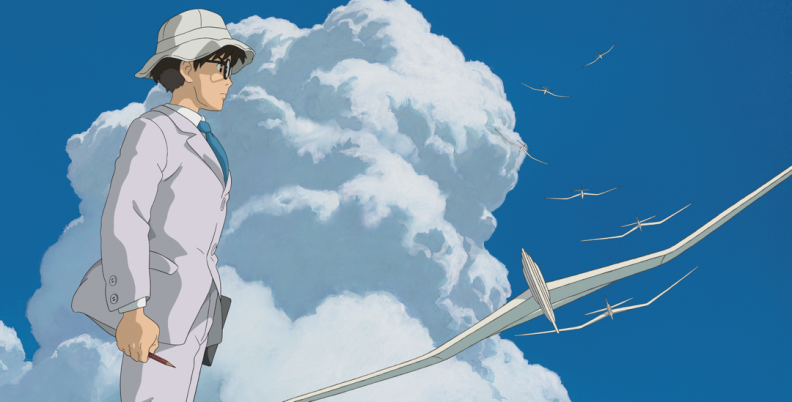 On Tuesday, I finished two articles for the Dutch Official PlayStation Magazine: a profile on Id Software, maker of Doom and Quake, and a Wishful Thinking column on the next-gen Panzer Dragoon Saga sequel of my dreams.

I played some more Transistor, as well as Bounden, Game Oven’s dancing game. I reviewed both for nrc.next, besides editing Rogier Kahlmann’s write-up on Wolfenstein: The New Order. All three pieces were in the paper on Thursday. 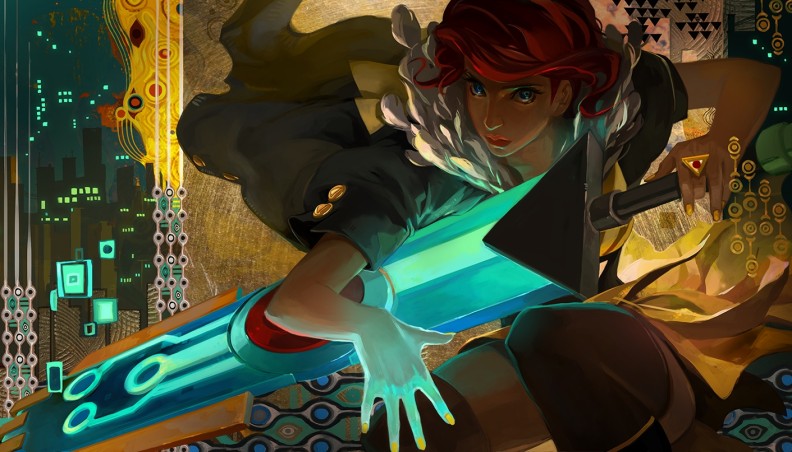 Over the week I also played some more Mario Kart 8, and got started on Watch Dogs and Ruzzle Adventure.

On Thursday, I visited my publishing house Uitgeverij Atlas Contact to meet Sander Blom, Henk Rijks and Bart Jeroen Kiers. We prepared for an authors’ get-together next week, on the current realities of the ebook as well as the infinite possibilities of the digital space. Afterwards, I lingered for a bit to talk Sander through my Hybrid Writer’s Toolkit, Ninja Girl and Sexy Sadie plans.

The next day, I rolled my recent outlining work on Sexy Sadie into a one-sheet summary, hopefully doing the story justice, and sent it off to Sander. If all goes well, I’ll get Atlas Contact’s stamp of approval and apply for a proper writer’s grant at the Dutch Foundation for Literature in June.

If that goes well too, my current plan is to finish a first draft in 2015, revise and publish a second draft in nine (?) digital parts in 2016, revise that based on reader feedback, and publish the final version on paper in 2017. Which sounds like it’s way off… but then again, it’s a pretty big book. 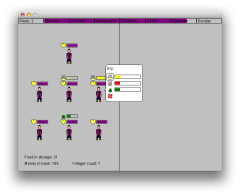 As usual, Thursday night was game development hobby night with Hessel, a.k.a. #thursdev. For the first time, Sander van der Vegte joined us via chat. I worked on my Japanse village simulation, redesigning the villagers. On Friday, I continued tinkering, automating the villager spawning system, drawing color symbols (see ugly yet functional screenshot) and getting stuck on how to get other in-game systems to address my newly spawned villagers. I’m saving the problem for next time.

On Sunday I celebrated turning 34 with my family, even though tomorrow is my actual birthday. They gave me a book, a coffee grinder and a ukelele. It was a nice and easygoing day.