Last week it was suddenly September, and a rather crazy bunch of days at that.

Early Monday evening, I continued my research into Dropstuff’s The Bridge project, that will connect Dutch and Swedish audiences through two massive screens and a handful of specially developed games and apps. I spoke with art experts Max Bruinsma and Floor van Spaendonck, digging for ideas to use in the essay I’ll be writing a few weeks from now.

On Tuesday, I wrote a short review on SteamWorld Dig, which I’d finished over the weekend. After appearing on almost every console platform, I used the recent Wii U release to finally play and write about this curious Swedish game: it’s a really well-made exploring/collecting/upgrading platformer that ends way too soon. And that’s coming from someone who feels games are usually too long. 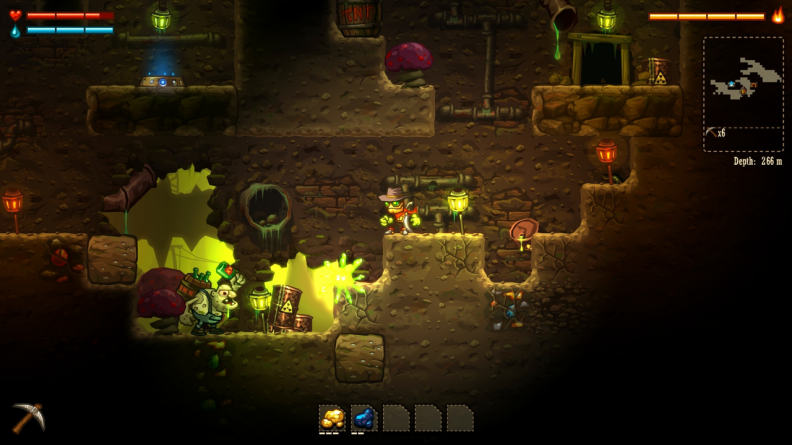 I also edited reviews on Lethal League by Stefan Keerssemeeckers and Desert Golfing by Alper Çugun. All three appeared in nrc.next on Wednesday, although Alper’s piece was cut in half for some reason. He posted the rest on his blog.

The article on virtual reality I’d written a week earlier appeared in NRC Handelsblad on Thursday and can be found here (via Blendle): Na jaren van mislukte pogingen is virtual reality nu bijna klaar. It’s more philosophical than the title suggests. And I posted an earlier NRC article on this very website, about Threes!: Cijfergame die blijft groeien.

After that I skipped class and watched Guardians of the Galaxy in IMAX 3D, which was an absurd amount of fun. It’s been a while since I saw a Hollywood blockbuster that I want to rewatch soon and have sequel babies with. 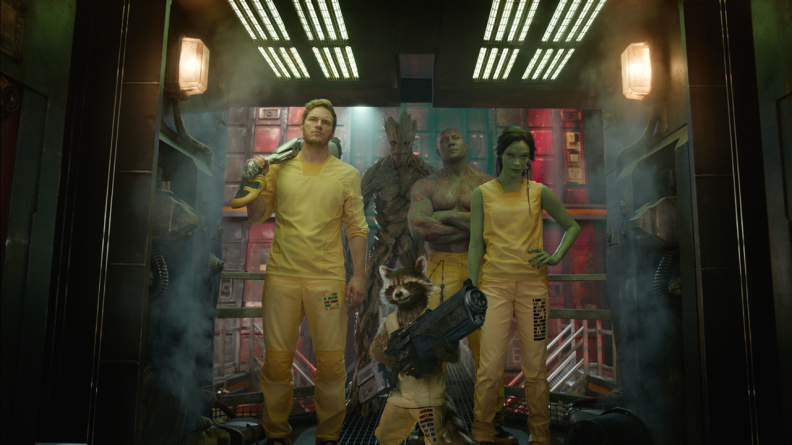 On Wednesday, I drove to Microsoft at Schiphol Airport with my youngest daughter Sun to pick up the Xbox One, which was to be released to the Dutch audience on Friday. With coloring pencils and touchscreen devices we survived a long presentation, although at one point Sun was rolling over the couch, close to poking out Volkskrant tech journalist Peter van Ammelrooy’s left eye with a green pencil. Luckily we were all able to leave the room unharmed.

Over the next few days, I tested the Xbox One, and didn’t like it at all. To put it more strongly, I can’t remember having hated a console this much before. Kinect didn’t work for me at all, neither motion detection nor voice commands; the system software felt rigid and slow; the TV-through option was terrible; the language/country settings were a mess; installs took way too long. Most of all I was at a loss as to why it’s so big and clunky. Can anyone explain this to me? 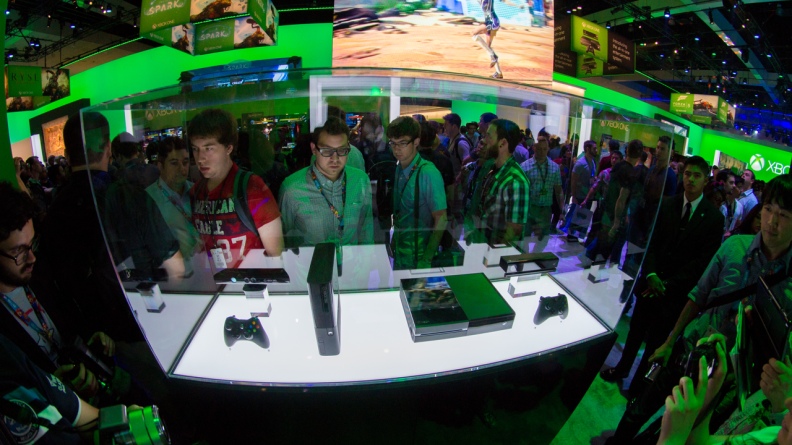 I wrote my review on Friday, and it appeared yesterday in just about every single NRC publication, including business news site NRC Q: Zonder de Xbox One was de gamewereld beter af geweest. I got some strong reactions to this piece, which I’m sure I’ll write about next week.

On Thursday, it was my first day at NOS, the Dutch public news organization, which was exciting and overwhelming. I basically looked around and talked to people, trying to wrap my head around everything that happens there, as well as everything that’s going to happen, as they have big changes planned. My mission objectives are still a little unclear, but the essence is that I’m looking for something (or things) that I can add. That I will then try to add.

On Friday, I wrote up my first Hybrid Writer’s Report, as I’ve decided to start blogging about my hybrid writer’s activities, even though real work hasn’t begun on projects like the Hybrid Writer’s Toolkit yet.

The report immediately came in handy while inviting fellow writers for the interviews I want to do over the coming months. I hope to talk to them not about the what and why of their novels, but about the how: what software do they use; how do they plot their story lines; how many people read their drafts; do they care about the ebook versions of their work? I plan to use whatever I learn in my grant applications and, of course, future projects.

Saturday night was board game night with friends. We played Race for the Galaxy and Love Letter. Two fun games, though I have a special fondness for the latter.