Yet another week, yet another blockbuster videogame: I played and reviewed Assassin’s Creed Unity. The article didn’t make it into nrc.next on Friday, due to space constraints, but it should be in there soon. After also being postponed, the previous week’s Call of Duty: Advanced Warfare review was in fact printed on Wednesday; all the delays made us decide to skip the Far Cry 4 review I’d planned (which is OK, as these reviews take a lot of time).

I put some earlier articles online: Pokémon op de iPad zegt weinig over Nintendo (from early October) and De Exota-apocalyps – Recensie van Sunset Overdrive (from two weeks ago). I thought the latter piece turned out quite well; I also liked the game a lot more than the new Call of Duty and Assassin’s Creed. 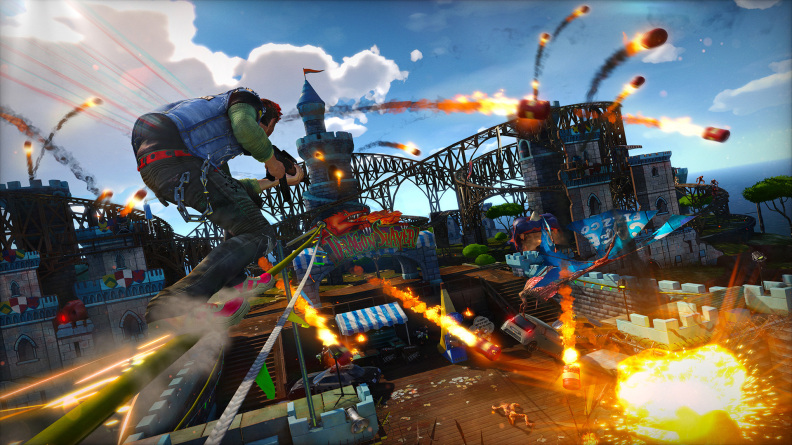 After successfully pitching a bunch of non-review articles to the paper, I spent some time writing quick drafts, including something on Star Wars under the Disney regime and a profile on game designer Michael Brough. I finished my piece on Flavour’s ambulance control room game, and sent it off for feedback. Finally, I edited a piece by Harry Hol, in which he reviews four aerospace games.

On Monday I also visited Jean-Paul Keulen at KIJK, for which I will likely be writing a recurring tech column next year. Looking forward to that one a lot! 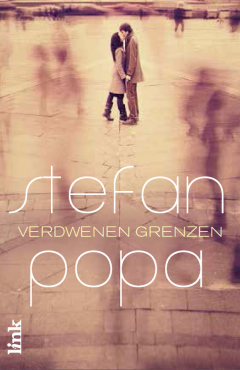 On Thursday, I published the seventh Hybrid Writer’s Podcast, the one with Stefan Popa, about his debut novel Verdwenen grenzen. I’ve decided that the one with Martijn Knol, coming this week, will be the last for now. To put a nice ribbon around the project, I started writing up the NRC article on what I learned from the eight interviews I did. Depending on how things turn out, I may do another run early next year.

That night, I made games with Hessel at his place. It was the first physical game development hobby night (a.k.a. #thursdev) since he had a baby boy. I sketched and brainstormed, mostly; I now think I might be making a sea exploration roguelike.

On Friday, I visited Two Tribes Games, checking out their progress on robot shooter RIVE. It’s quickly taking shape; time for me to start writing some dialogue. Afterwards I had sushi with creative director Collin van Ginkel, who just came back from Myanmar. 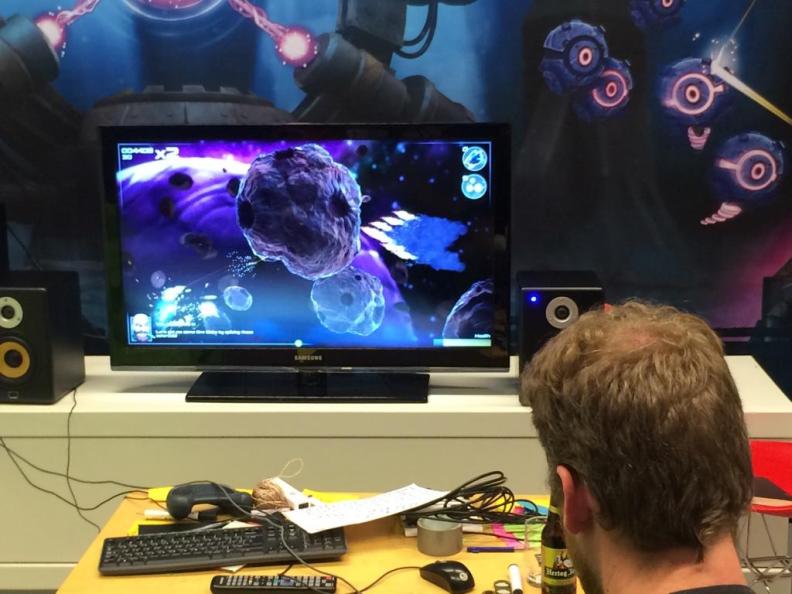 Over the weekend, I prepared for the defense of my appeal at the Dutch Foundation of Literature today, which went well.