Last week was release week for Toki Tori 2+ on PlayStation 4. This puzzle adventure game was created by Two Tribes in 2013, with a backstory by yours truly, and I still love it dearly. It’s the kind of thing that you have to get, I think, and if you do, well, you totally do. For this version we went back in and made the backstory clearer, with telepathic frogs throwing cryptic messages the player’s way. It was a lot of fun to write, at the very least. 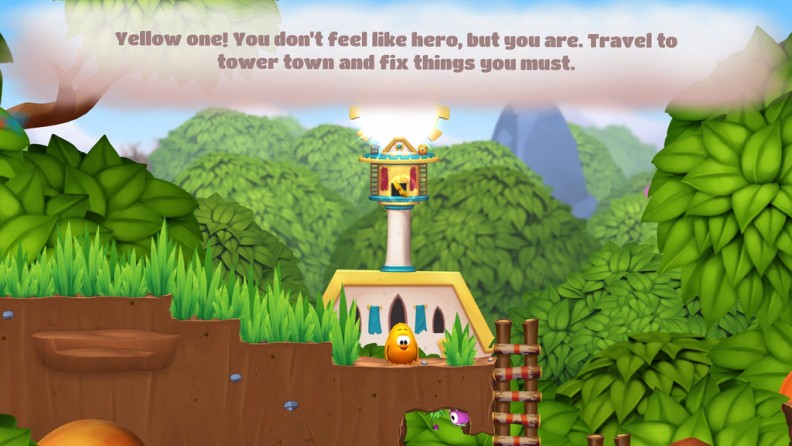 I also took it upon me, together with my favorite intern Matthijs, to create a new Toki Tori 2+ website. With a US download release on Tuesday, a EU download release on Wednesday and a EU disc release on Friday (a US disc is forthcoming), it was nice to see some renewed attention for the game.

On Friday I checked in with the gentlemen at Two Tribes, polishing the writing in the first three missions of our next game, RIVE, for the demo they’ll show at GDC next month. If you’re in San Francisco then, give them a shout-out. I’m sure they’d love to let you play.

What else happened last week? I…