I took the train to Cologne

Last week on Thursday I took the train to Cologne for Gamescom, Europe’s biggest games show. The shooter/platformer RIVE I worked on (that’s now finished and comes out on September 13th!) had a small stand at something called the Indie Arena Booth, which I manned until Sunday together with Collin and Mariska. We did a bunch of interviews and presentations including one on game streaming platform Twitch (where I took the photo below). 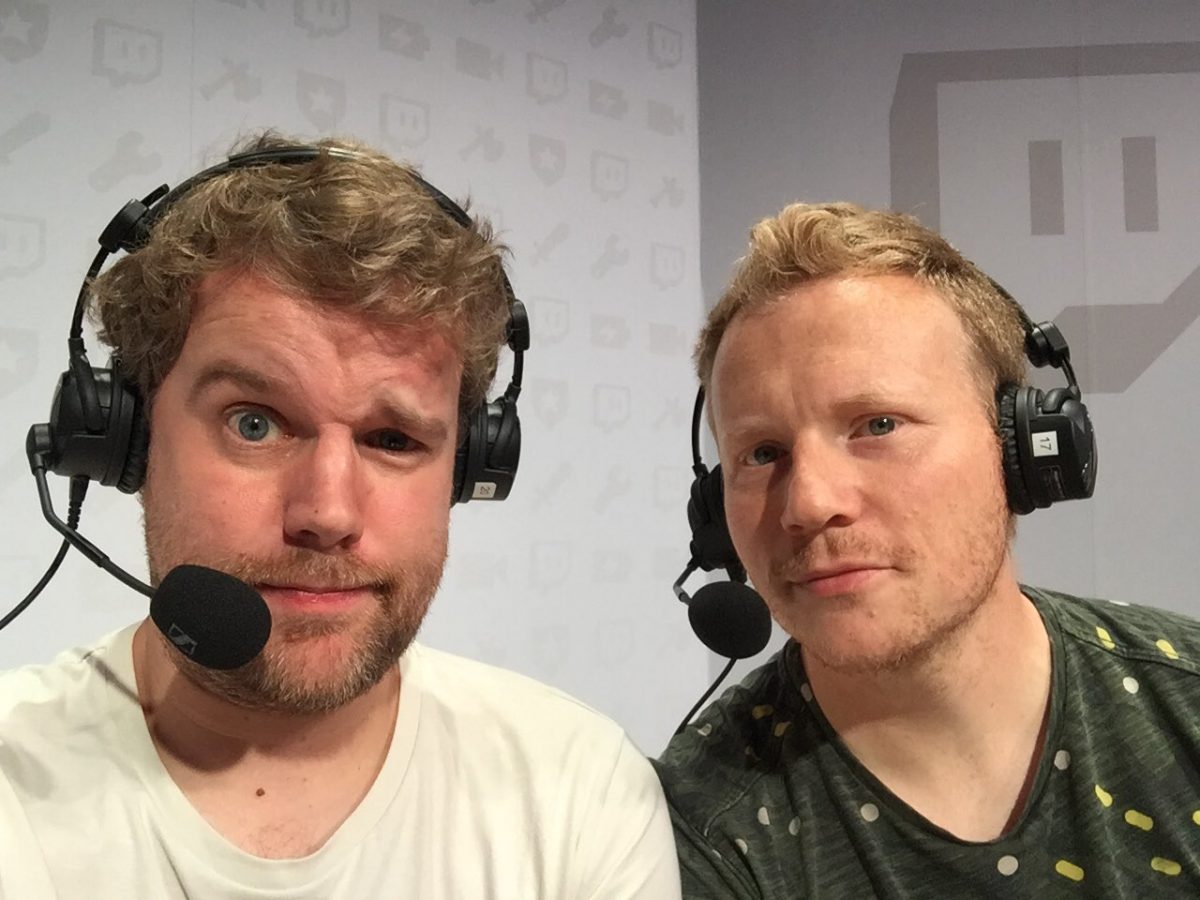 The days were long and tiring, but it was great to see people play and enjoy the game we worked on so hard, especially those who returned later to play more (some even pre-ordered the game right there). I also shot a lot of footage for a potential Gamescom vlog; let’s see whether I can find the time to put it together.