Last week, work on my broader reading app plans continued. Among other things, I checked in with Kars, who made his long-awaited return from Singapore, and with Menno, with whom I discussed product propositions. This is my life now! I also finished the report I’d started last week and sent it off to the Creative Industries Fund NL; it seems to have been accepted, which would close off my research project subsidy there. On to new research project subsidies, hopefully!

On Thursday I visited Two Tribes, where they were working feverishly on a PS4 patch of our shooter/platformer RIVE. I helped with Steam store marketing text, as well as cool stuff that will go into the Indiebox. Most of my work went into the manual and soundtrack, for which I created a track listing. Over the weekend I finished the game on my PS4 at home and it seemed to work beautifully. The game’s out today on PS4 and Steam! So exciting. 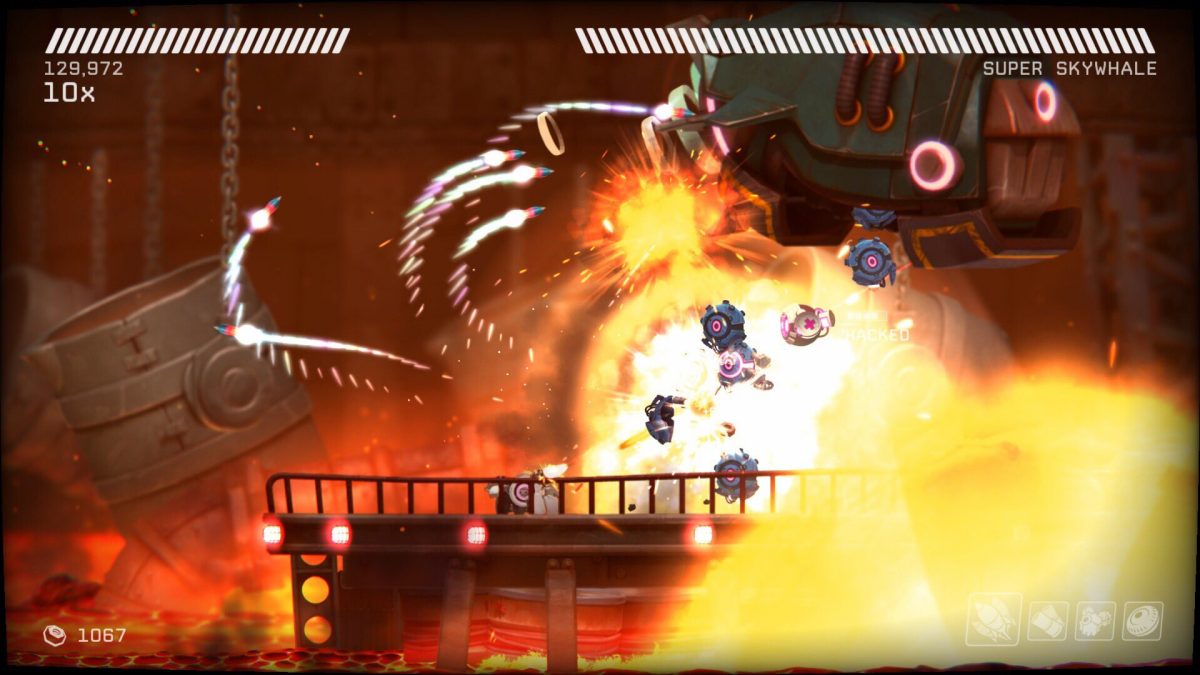 In related news, the games of the next Indigo (a games expo here in Utrecht on September 27th) were announced. Both RIVE and Antegods will be there, so come visit if you can’t wait for Antegods or won’t buy RIVE for some weird reason.

Other than that, I…