A number of smaller breakthroughs

This was my second and last week in the Amsterdam Translators’ House, and it was super productive. I didn’t have a big breakthrough, but a number of smaller breakthroughs added up to figuring out how I’m going to tell the Geometry Girl story in my upcoming app novella. I think. 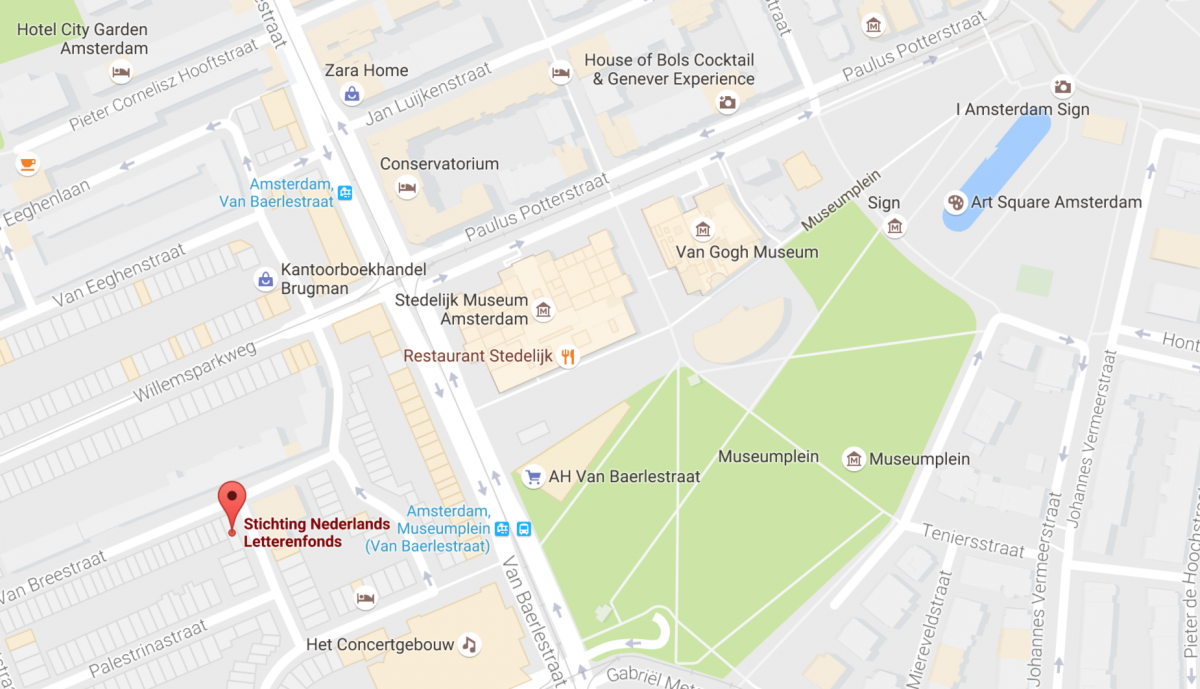 Among other things, I typed in a lot that I’d previously written on paper, organized a bunch of notes, and went through the original serial story from 2008-2009 that this is based on, choosing bits and pieces that I want to reuse.

Everything is now very roughly in place, and the next step is to go through everything bit by bit, turning it into a cohesive whole. I won’t be able to do that in the wonderfully quiet environment of the Translators’ House, unfortunately, but I’ll finish it soon nonetheless.

Besides writing, the Frankfurter Buchmesse was on my mind, the world’s biggest book fair that takes place next week. I prepared for my visit, booking an AirBnB, making promotional flyers, getting a tuxedo for the official opening… I also worked with Maurice at Codeglue, Yorick at SonicPicnic and translator Jenny Watson to prep the next app prototype to showcase in Frankfurt.