This week was shorter than usual, as my daughters had an extra day off on Monday, and we all went to Sea Life in The Hague.

After two weeks of writing in Amsterdam and one in Frankfurt for the Buchmesse, things finally went back to normal. So I took the time to clean up and organize. I moved my to-do backlog from the back of my Kanban booklet to the doors of a cabinet in my home office, getting my projects up to date and setting OKR’s for the current quarter. I did some design work on Geometry Girl and organized my writing, and sent out a bunch of Frankfurt follow-up e-mail. 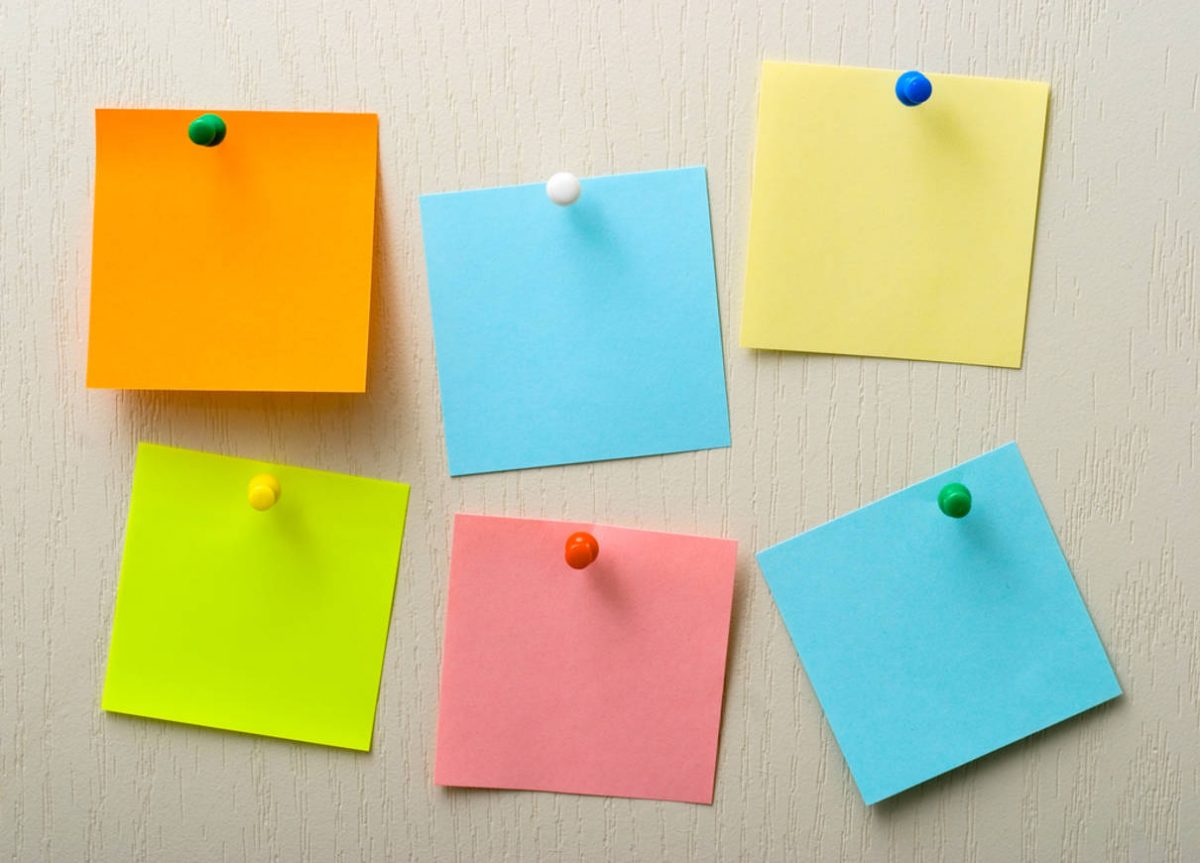 The last two days of the working week were spent at Two Tribes, as co-founder Collin will leave the country soon and I’m taking over some of his duties. It’s a lot to take in, but it’ll be quite educational to do even more on the marketing and development side; yes, RIVE is out, but we’re still working on some updates and other things.

What else? Not too much, really. It was a rather easygoing week, which I think is important to have sometimes. In closing, here are three things I’d like to discuss briefly: