Ten years ago this week I got married, right here in Utrecht, in the Dom tower. So my wife and I went out for pancakes with our daughters. That’s how simple and effective anniversary celebration can be. 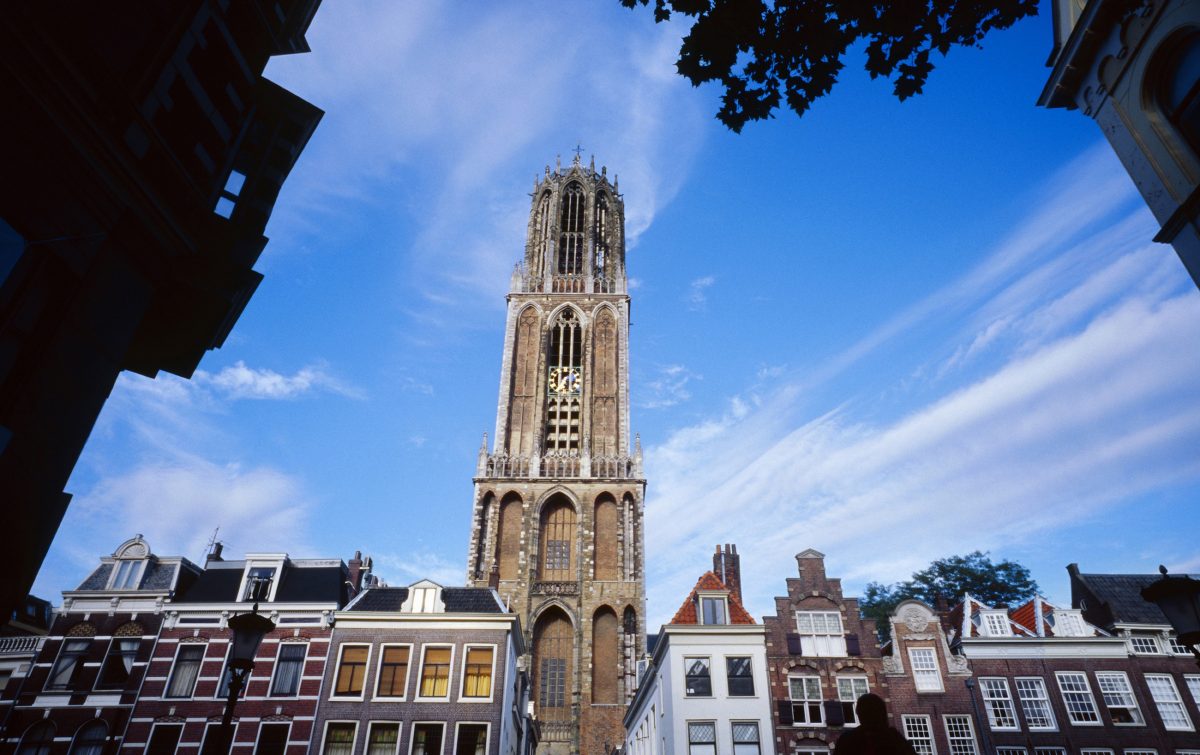 A large chunk of the week was spent on Two Tribes stuff, getting organized and preparing the next RIVE update. The game was discounted for the first time post-launch, in Europe and Australia on PlayStation 4, and I sent out the accompanying social media messages. On Friday we had a call with Joost Rietveld, as one of his students is going to crunch our numbers to draw Interesting Scientific Conclusions™ and help our marketing too.

On the Geometry Girl front, I met up with Menno, looking ahead at the coming months and 2017. I also visited Mizzi van der Pluijm at my publishing house, Atlas Contact, to give her an update. The current goal is clear: I have to finish the app! There will be good things beyond that, too.