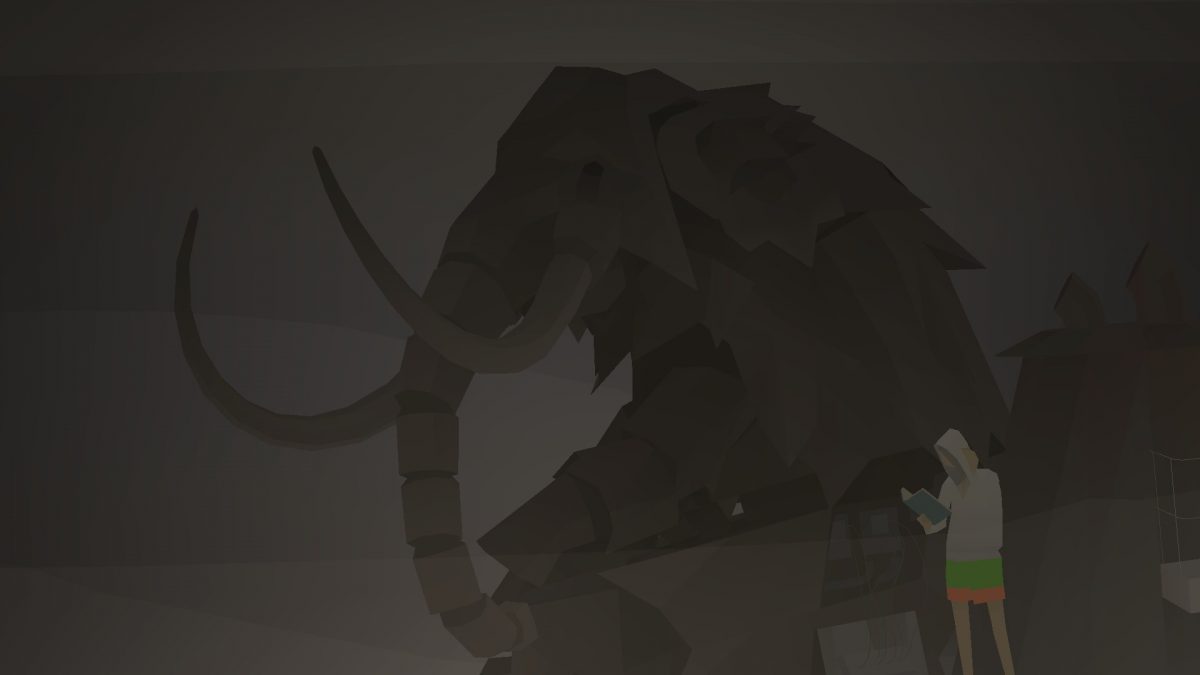 This was a week of rude awakening. Literally: I fell asleep on Tuesday confident that Hillary Clinton would be elected, not giving it a second thought. Wednesday’s first peek at the smartphone screen was a punch in the face and the start of a gloomy feeling that would stay with me all week.

Figuratively, too: the sense of waking up to a world drifting away from the simple and obvious humanist ideals that I grew up with: cooperation, empathy, nuance, intellect. Do we really need world wars for a few decades of consensus about these things, before entropy kicks in?

It’s tempting to seek comfort in the idea that the USA is far away, and that we’ll never find ourselves in this situation without that terrible two-party system (or, similarly, referenda with two extreme options and irresponsibly large consequences like ‘Brexit’). The Dutch diffuse party system institutionalizes cooperation, right? I’m starting to wonder whether that’s too easy, though, and what I can and should do, as an artist and otherwise. Which I suppose is a healthy thing to think about.

So yeah, life and work continued, but with a heavier heart. I kicked off the last round of designs for Geometry Girl, handing them over to Saskia, and I got acquainted with Mick Niepoth, talking about possibly helping out with the reading app business idea. I gave a guest lecture to third-year ArtEZ creative writing students, looking for a possible intern, and attended a very interesting workshop at the Dutch Foundation of Literature about the ‘biography of the future’ by Liesbeth Dolk, with Lidewijde Paris, Jan Paul Grollé, Lydia Rood, Richard Osinga and Miriam Rasch, among others.