Last week, late Tuesday night, I sent off the (pretty much) final draft of De verdwijners, which is my upcoming urban adventure mystery apocalypse novel, soon to be published by Atlas Contact.

To be precise, what I did during the last few weeks is reading the text closely, trying to make fuzzy character motivations a bit clearer and fuzzy writing a bit more succinct (which involved scrapping tons of bits and pieces). Then, I processed everything, alongside the feedback from the ‘persklaarmaker’ (a specific type of copy editor) and the huge notes file I had left from earlier phases. Most of my notes I discarded, some of them led to last-minute extra paragraphs and pages.

After this, a final check will be done at the publisher, and I hope to be able to read it one more time, too (aloud, ideally). Then it’s off to the typesetter, after which it will soon be an actual book.

On Monday, I spent some time at Two Tribes, directing the upcoming trailer for Toki Tori 2. Jurjen Tiersma was there to review the game, and I arrived just in time to see him reach a particularly amazing bit. It seems that despite Two Tribes’ open development, the full scope of the game still catches people off guard. I really hope reviewers and players will stick around long enough to grasp all (or most) of the game’s layers.

Making games (and helping people to make them) is awesome! Coincidentally, last week Sony announced the infographics puzzle game Metrico by Digital Dreams, which I helped creative director Geert Nellen conceptualize. The teaser looks great, but doesn’t give much away. 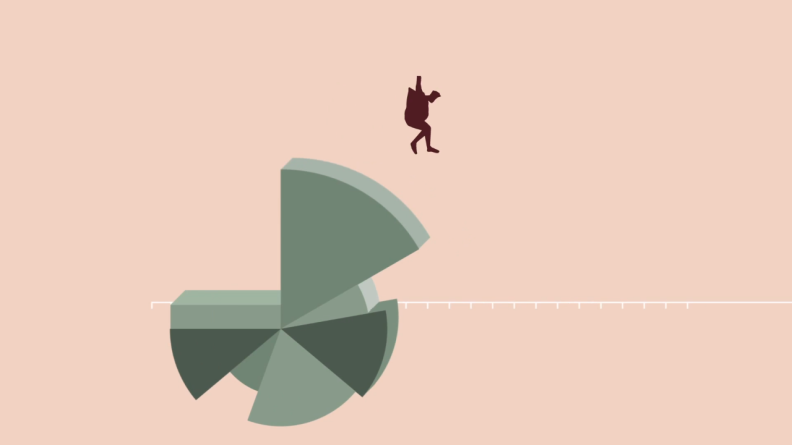 On Wednesday morning, I finished transcribing and editing my interview with Ken Levine, creative director of BioShock Infinite, which was in nrc.next on Friday with a properly pompous headline and a review by David Nieborg. Earlier last week, the paper had a piece on Vlambeer by David, accompanied by Stefan Keerssemeeckers’ review of Ridiculous Fishing.

That afternoon, I worked on ‘Kaigara’ at the Hubbub studio.

On Friday, I finished my debut contribution to Your Daily Victory Boogie Woogie (sign up for it now!), introducing the character I’m currently responsible for, a grumpy artist in his fifties.

On Friday night, I tied together (or actually, cut off) a lot of loose ends, to get the new design of this website done, with bigger and better fonts, three pictures at the top instead of two, and generally more room for images. It was mostly done last fall, but other stuff came up and I never got around to finishing it. Now I can finally, comfortably, publish long articles here, like my interview with Richard Boeser. 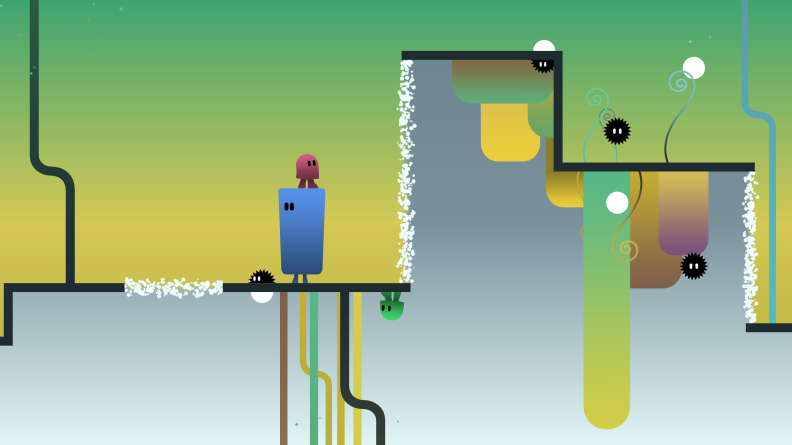