Last week, I spent a significant part of my time developing two new projects, as would be expected following the plan I outlined the previous week.

The first of these is Ninja Gimmick Girl. A serial story I wrote years ago, that I want to upgrade as a digital novel. Not quite sure what ‘digital novel’ means here, but it’s probably very text-based yet somehow only possible on a tablet. The story is about a game developer visiting the E3 around the year 2000, hoping to sell his game concept, getting stuck in the Los Angeles dreamscape instead. If you’re an illustrator, animator and/or iOS developer intrigued by this idea, get in touch.

The second project is Surveillance Story (working title). An idea that’s been floating around in my head for a while, that’s still heading in many directions at once. I remember thinking at one point last week that it might work well as a movie or TV series. Not sure yet. 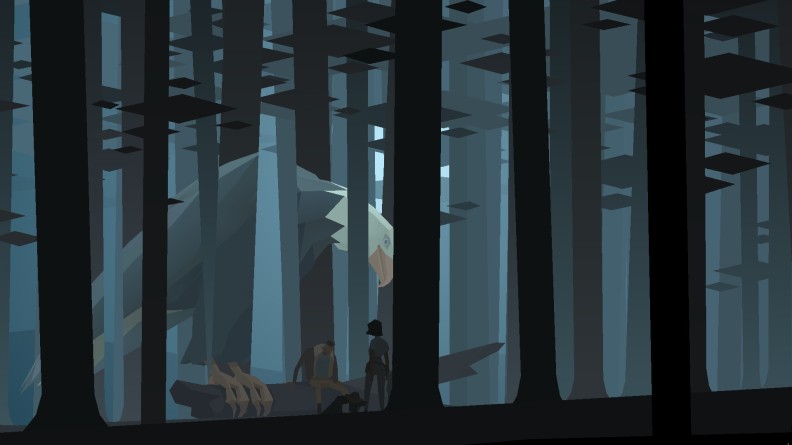 That wasn’t all, of course. On Tuesday I played Act 2 of Kentucky Route Zero, and the first hour of The Swapper, together with Geert Nellen.

I really liked Kentucky Route Zero, so I wrote a short review of it for nrc.next, which wasn’t published so far. I also played and reviewed Deus Ex: The Fall on my iPhone 5, which appeared in the paper today. I was impressed by how well this looks and plays for a mobile game.

On Wednesday, I had a meeting at my publishing house Atlas Contact, with my editor Inger Boxsem and PR guy Vincent Merjenberg. We discussed everything we can and should do to promote De verdwijners come August. 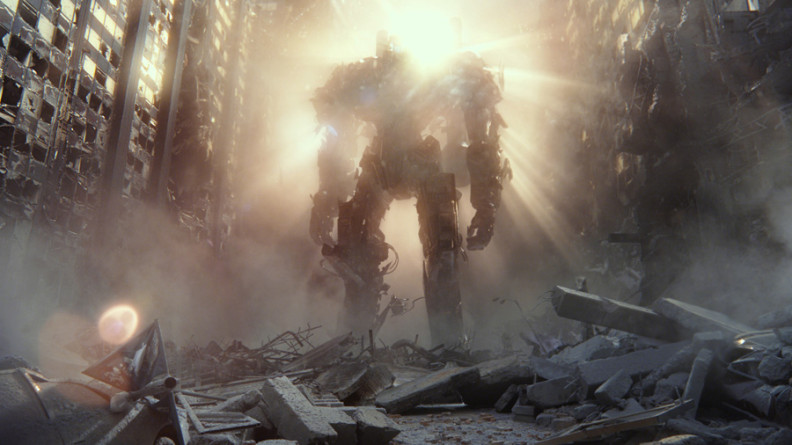 On Thursday, I went to see Pacific Rim with Kars Alfrink and Hessel Bonenkamp, sacrificing our game development hobby night, although I did spend some time on my walk animation… but not during the film. Pacific Rim was fun, but could’ve been smarter. My favorite element was Ron Perlman and his monster scavenger squad.

Luckily, I did not forget to enjoy the summer.