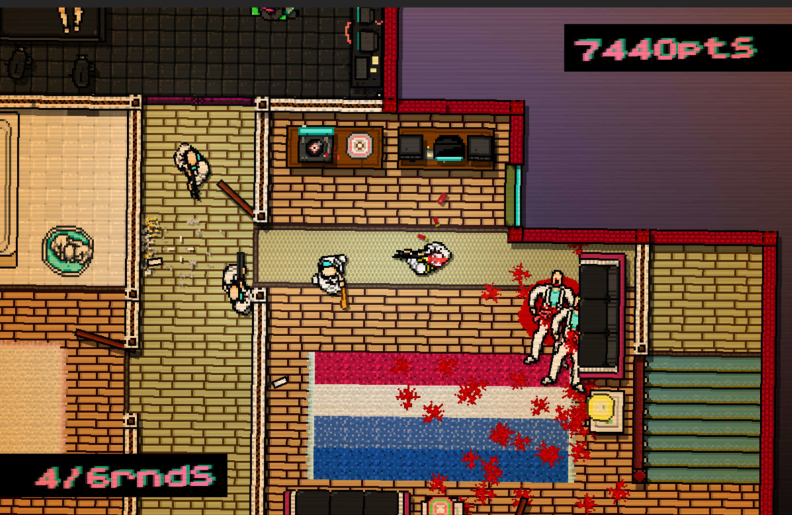 Tuesday morning, I attended Teun Dubbelman’s PhD defense. This was my third or fourth of such things, and I must say I enjoy the combination of age-old ritual and actual smart people talking about cutting-edge stuff. In Dubbelman’s case, narrative in games. There are lots of angles to explore further: let’s start by reading Dubbelman’s thesis.

That afternoon, I went to Leiden to talk with Maarten Geers about ideas for future projects. Maarten was one of the first to read De verdwijners and pretty instrumental in shaping the book. He also provided quite a few ideas for Sexy Sadie, which may or may not be my next novel.

On Wednesday, I finished correcting the galleys of my book (which, I should remind you, will be released on August 29th). In the afternoon, I chatted with my literary agent, Paul Sebes, and his colleague Willem Bisseling, after which I rushed to deliver the page proofs to my publisher.

The conversations with Maarten, Paul and Willem made me realize I’m slowly finding the courage to take on a new mission. I enjoyed the process of writing De verdwijners a lot, and I’m warming up to the idea of actively promoting the book, and myself as an ‘author’. What changed? Perhaps it’s that the book is not biographical, like my previous books to a degree, and more of a ‘great story I totally made up’. I tried to write the kind of book I’d like to read, which makes it easier to suggest to other people that they try it.

My plan is to do more such projects. Not books per se, they could also be digital novels, games, perhaps movies. All story-like experiences that try to be original, surprising, exciting, ambitious in scope, and that hopefully convey something about the time we live in. And, oh, they should fit into the rather straightforward business model of selling stuff to people. (In a sense, this is what comes after quitting Bashers.nl for me. I didn’t want to make a free site about other people’s cool creations anymore. And now I’ve resolved that what I do want to do is sell cool creations to other people.)

The trick, of course, is to somehow make this into my main activity, meaning that it can provide for most of my income, and that I can structurally spend most of my time on it. Such things don’t happen overnight, I think, so let’s just say that over the next five years I hope to change from a hired gun into a full-fledged author. It’s been a while since I had a clear long-term goal to strive towards, other than ‘maintain status quo while doing interesting things’, which feels pretty nice.

I also have a new approach, which is not putting my money on a single project (which would be Sexy Sadie at this point), but a whole slate of projects, which I can try to get financed and will be flexible to either start creating or not. I have a couple in mind, of which I’m sure I’ll reveal more here later.

Back to earth: Thursday night, I continued working on my Game Maker prototype during my weekly game development session with Hessel Bonenkamp. As predicted here last week, I put programming aside, drawing my main character instead, as well as a walk animation. Hessel lent me a book on animation when he saw how bad it was. I’m learning though!

On Friday, I visited the jolly folks at Two Tribes, who just released Toki Tori 2+ on Steam (for Windows and OS X). We had drinks and Mexican food.

Sunday: Pikmin 3. Preparing for an interview with Nintendo guru Shigeru Miyamoto, I got an advance review copy. Nintendo took a long time making a third Pikmin, for which there seems to be no specific reason, but so far, it’s a great iteration of the best elements in the first two games. I also feel it’s the first time Nintendo really delivers an HD quality production: there’s just so much detail! Writing this, I can’t wait to play again. 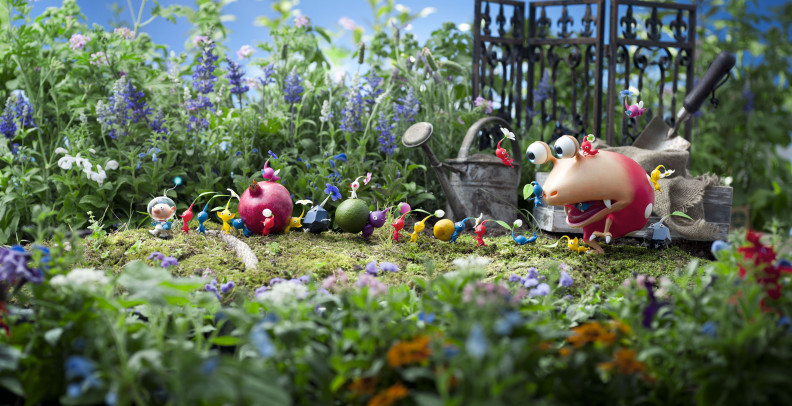 It does make me sad that Pikmin (which is almost 12 years old) was really the last time Nintendo launched an ambitious, ’traditional’ game property. And how: it’s Nintendo’s science fiction franchise, as well as its realtime strategy game. Even though it’s also a puzzle adventure! It’s one of the most realistic depictions of nature that I’ve seen in a videogame, even though it’s obviously fantasy fare. It’s a demonstration of the circle of life, the trade-offs of multitasking, the effect of many hands making light work…

Why don’t they pull off stuff like this anymore? The obvious answer is: because it’s hard. Unfortunately, from my comfy ivory tower, it seems like Nintendo is no longer trying.