Last week, my article about read testing De verdwijners was published: on Monday in nrc.next, on Tuesday in NRC Handelsblad and on Thursday on this very website: Dan test ik het zelf wel. Bright.nl published a blog about the project, which was retweeted and reblogged surprisingly often. 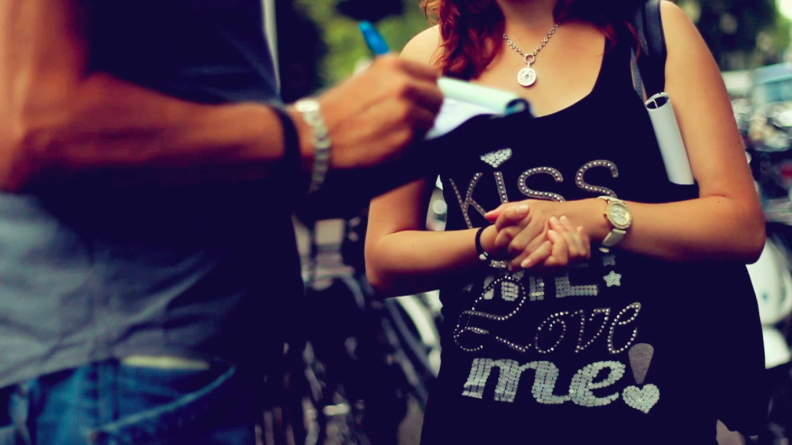 To recap, the article asks why novels aren’t tested like movies and games are. It then goes on to invite readers to participate in my research project by buying the book and filling out a questionnaire. To kickstart the whole thing, my publisher promised to hand out 50 books to interested readers.

We got more than 200 responses, and an additional 20 books were given away. Over the weekend, the first completed questionnaires came in. It’s amazing to get such detailed feedback from regular readers! I’m going to wait a few weeks for more questionnaires to come in, after which I’ll analyze the data, wrap it all into a nice report and detail my plan for what’s next.

Additionally, two De verdwijners-related articles appeared elsewhere. Passionate Platform published the interview Nadine Ancher did with me: Ik wil de betekenisloze bubbel vullen (it’s long and has a really big picture of me. Also, I feel I was able to articulate quite a bit of the thinking that went into this book). Buzzboeken published a piece I wrote on the book’s first pages: Hoe een roman gaandeweg kan veranderen.

Beyond my own book, with the re-release of Bernie DeKoven’s The Well-Played Game and the Kotaku publication of Eric Zimmerman’s Manifesto: The 21st Century Will Be Defined By Games, I decided it was high time to put my 2011 interview with DeKoven and Zimmerman online: Spel vult alle kieren in onze cultuur.

On Tuesday, I took the train to Rotterdam, where I had lunch with Richard Boeser. After that I headed to the Codeglue office to discuss our small project, which is related to this month’s ten year anniversary of Toiletten.

On Wednesday, I headed to the Two Tribes office in Amersfoort, where I was brought up to date with what’s likely to be their next game.

On Thursday night, with Hessel Bonenkamp back from his vacation, I returned to our weekly traditional game development hobby night. Between all the catching up, I managed to work on my tree growing game prototype in Game Maker. (I’m heavily considering switching to Unity when the 4.3 release comes out this fall, with native 2D tools.)

On Friday, me and my family drove to the province of Zeeland for a long weekend of beaches and pancakes.