Last week was all about my current consultancy project. On Wednesday morning, I met up with Evert Hoogendoorn at IJsfontein, where he showed me a highly relevant under-wraps applied game. On Thursday, Kars Alfrink joined me at the client to present Hubbub’s design exploration results. And on Friday, I wrapped up my survey of games and studios.

On Wednesday afternoon, I had lunch with Tim Hengeveld, to discuss the next steps for enhanced iPad novel Ninja Gimmick Girl 2.0. Tim will work as a designer/illustrator on this. 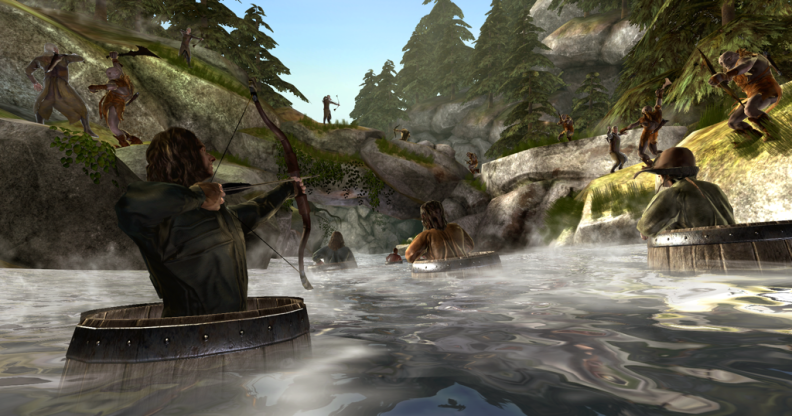 The same day, my article about Sticky’s The Hobbit web game was published in NRC’s film appendix. I’ll put it online soon.

Thursday night I had my weekly game development get-together with Hessel, during which I got started with a tutorial on Unity 4.3’s 2D tools.

I also made an explanation video (see below) to help promote Toiletten for iPad. Around the end of the week the app got some traction because Ianus Keller gave it a shout-out during One More Thing Live (around 34 minutes in) and Bright published an article about it.

To round off the week, I uploaded the stand-alone version (MP3) of the Toiletten audio book by voice actor extraordinaire Sjors Houkes.

During the weekend: board games, Theo Maassen, and beer. I also got Haruki Murakami’s latest novel in the mail, so all was set for a nice holiday break.