On Monday, I wrote my second ‘wishful thinking’ column for the Dutch Official PlayStation Magazine. This series is all about extrapolating current trends in game design, combined with a healthy dose of pet subjects. This time, I propose a Shichinin no samurai game, which I’m kind of itching to try and make myself, though not in glorious 3D as the column describes.

Tuesday morning, on a whim, I wrote an op-ed about the digital reality of the book industry, responding to authors complaining about the decline in reading statistics and of people “stealing” books by downloading them for free. I rewrote it on Friday; it was published in nrc.next today.

I also submitted my weekly dose of game reviews to the paper that day. I personally played and reviewed The Floor is Jelly, which I liked, and Harry Hol did Octodad: Dadliest Catch. They were published together on Thursday. 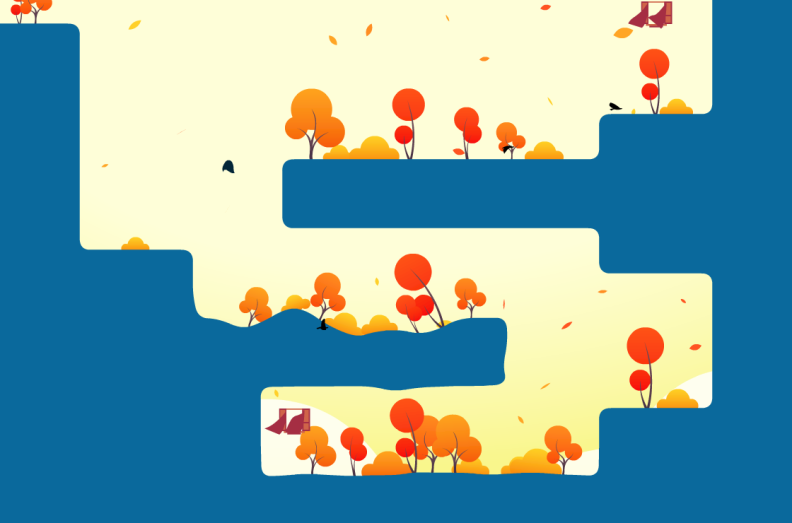 Tuesday afternoon, I visited Two Tribes to look at the latest stuff on their next game. I had a productive brainstorm with Collin van Ginkel.

On Thursday, I released Toiletten for iPad, version 1.1 to the world. I also took the time to update the product page, and launched a small barrage of e-mails to various lovely press folks. Let’s hope it has some effect. 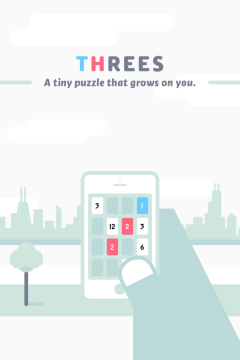 That afternoon, I wrote about Flappy Bird, one of the weirdest fads in the games landscape in recent years. The game was pulled from Apple’s and Google’s App Store this weekend, so we had to update the story at the last minute. My article is in NRC Handelsblad today, and should be in nrc.next tomorrow. For the latter, I added three tiny reviews of good new mobile games: Eliss Infinity, 99 Bricks Wizard Academy and my personal favorite, Threes.

Thursday night was game dev night with Hessel Bonenkamp. I didn’t get to make my samurai game, but did nearly finish a Unity 3D tutorial.

On Friday, David Nieborg dropped by to discuss our upcoming trips to Helsinki and San Francisco.

On Sunday, I had an extra work day and finished my grant application for the Creative Industries Fund. Let’s hope they like Ninja Gimmick Girl 2.0, or Ninja Girl as I’m now calling it, which fits underneath an iOS icon.