Last week I received word that the Dutch Foundation for Literature is granting a Digital Literary Projects 2013-2014 subsidy to Ninja Gimmick Girl 2.0. I have to get co-financing for the money to actually come through, but this is still extremely happy news and a confirmation of the path I’ve set out for myself (on which I hope to develop more autonomous projects, and go beyond just writing literary texts).

Ninja Gimmick Girl 2.0 is the digital novel I’m hoping to develop together with Codeglue, Uitgeverij Atlas Contact, Sjors Houkes, Tim Hengeveld and SonicPicnic. In a way, it’s the sequel to the Toiletten app that just came out, that I wrote about extensively in the previous edition of these weeknotes.

In the publications department, a short story of mine was published at De Gids last week: Trap naar vroeger. It’s a rewritten, extended version of a little thing I wrote a few years ago. 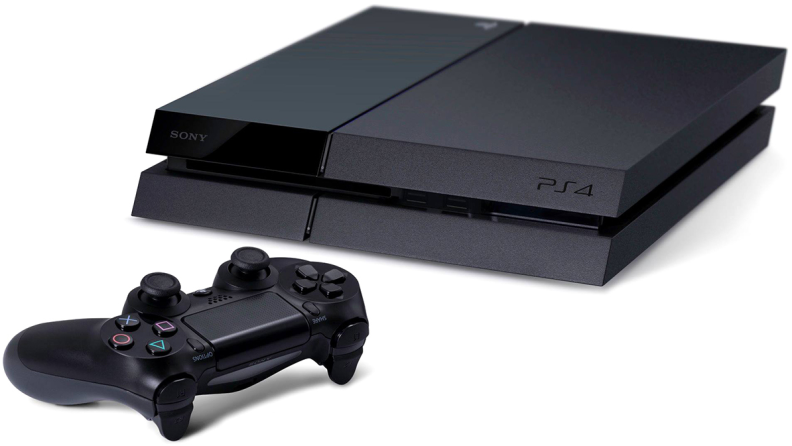 My first contribution to the weekly NRC Handelsblad games section appeared on Monday, which used Super Mario 3D World as a starting point to write about how game design can be hard to write about. (As a testament to this, the editors interpreted my article as a review, which it really wasn’t.)

Also on Monday, I got around to processing the interview I’d done with scientist/designer Joris Dormans a while ago. This will become an article in the Dutch New Scientist, that I’m writing a games dossier for with David Nieborg. During the rest of the week, I worked on and off on writing and editing New Scientist stuff.

That afternoon, I attended a sounding board session for DJ Fiero, a Kinect-based rehabilitation game that’s being developed by HKU, among others. It was interesting to see what’s been done so far, and it will be even more interesting to track its development over the coming year or so.

On Tuesday I was on HKU grounds yet again, to attend the closing event for Taskforce Innovatie’s SEA project. Interestingly, a couple of the project’s pilots were analyzed using a game-like tool called Game Scope, which worked pretty well to lend some structure to the night’s discussion. Later in the week, I wrote up a report on the event, nearly wrapping up my work on the SEA book that’s kept me busy for the last month or so.

On Wednesday, I extended the article about The Hobbit: Barrel Escape by Sticky that I’d written before for NRC Handelsblad. It was delayed, but I got 200 words extra in exchange. You’ll be able to check it out in next Wednesday’s movie appendix.

That afternoon, I had a FaceTime call with Hubbub heroes Kars and Alper, who were both in Berlin to work (among other things) on the project we’re consulting on together. They gave me a sneak peek of the concepting they’re doing, and I liked what I saw. A lot of my time last week was spent on this project, for an as-yet-unnamed major client, resulting on Friday in a draft version of one of my deliverables: a survey of a certain type of (applied) games and the local studios that could create such games.

On Thursday morning, I visited Michaël Bas at Ranj, to get up to speed on each other’s goings-on and discuss the aforementioned project. Getting reacquainted with people is one of the nice side-effects of such a survey.

That night, I used my weekly game development night with Hessel to not actually develop a game (again), but to make a quick mock-up of the Toiletten promotional video I plan on finishing soon.

On Friday, I met up with Sjors, to talk about Toiletten and Ninja Gimmick Girl 2.0. We also ate bagels and cheesecake.

On Saturday, I watched The Bling Ring and Spring Breakers back to back, which turned out to be a lovely idea.